Aquila Theatre brings one of the great novels of the 20th Century to the stage—George Orwell’s dystopian 1984—in a chilling and timely production. The cautionary tale is set in the super-state Oceania, a totalitarian regime ruled by the “Party” and its leader, “Big Brother,” who employ the “Thought Police” to quell individualism and independent thinking.

As our modern world grapples with the threats and benefits of technological integration, Aquila Theatre’s production of 1984 provides a space to appreciate the value of individual thought - an evocative and timely narrative of personal freedom against political repression.

The show is suitable for ages 15 and older.

This engagement is supported by the Arts Midwest Touring Fund, a program of Arts Midwest that is funded by the National Endowment for the Arts, with additional contributions from the South Dakota Arts Council and the Crane Group. 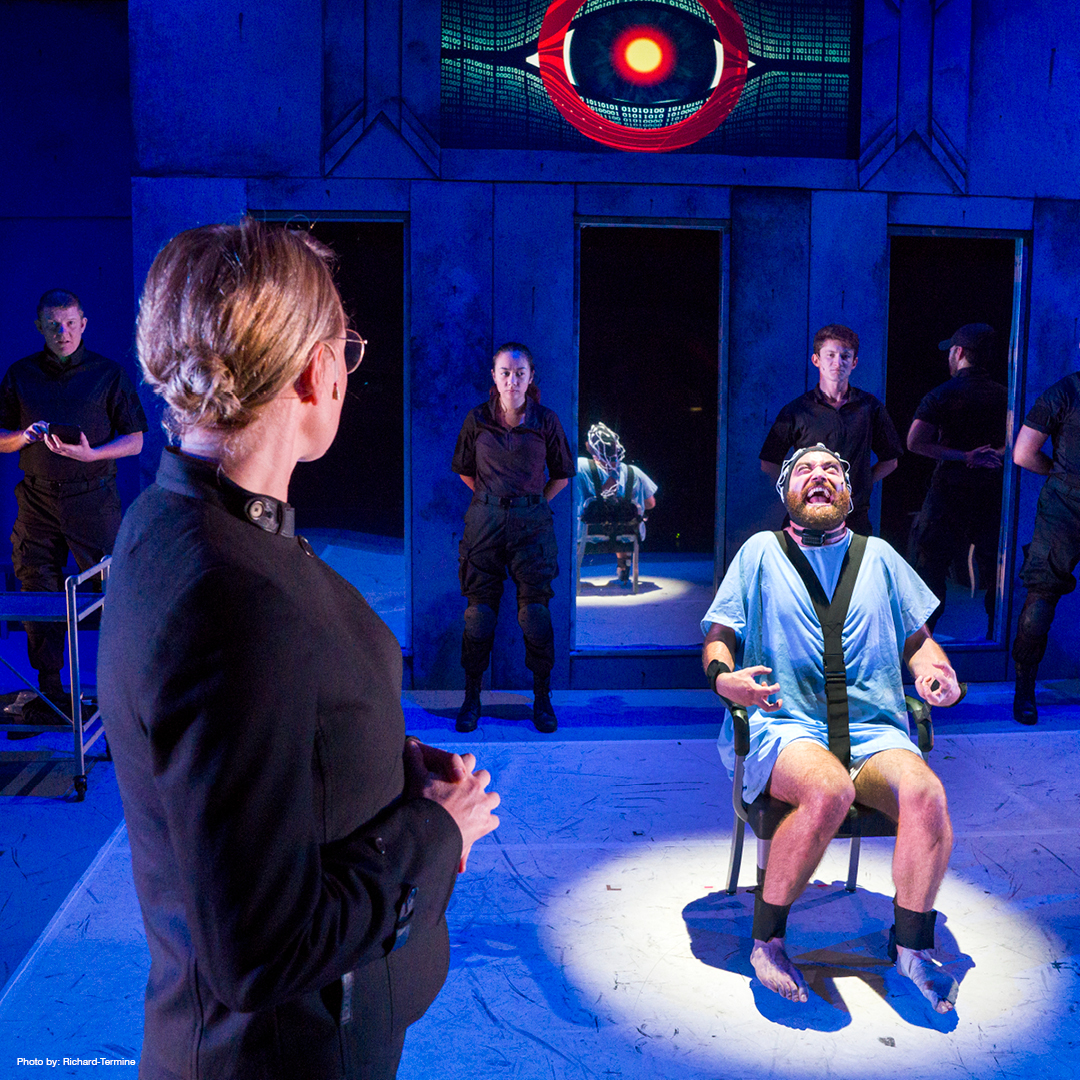 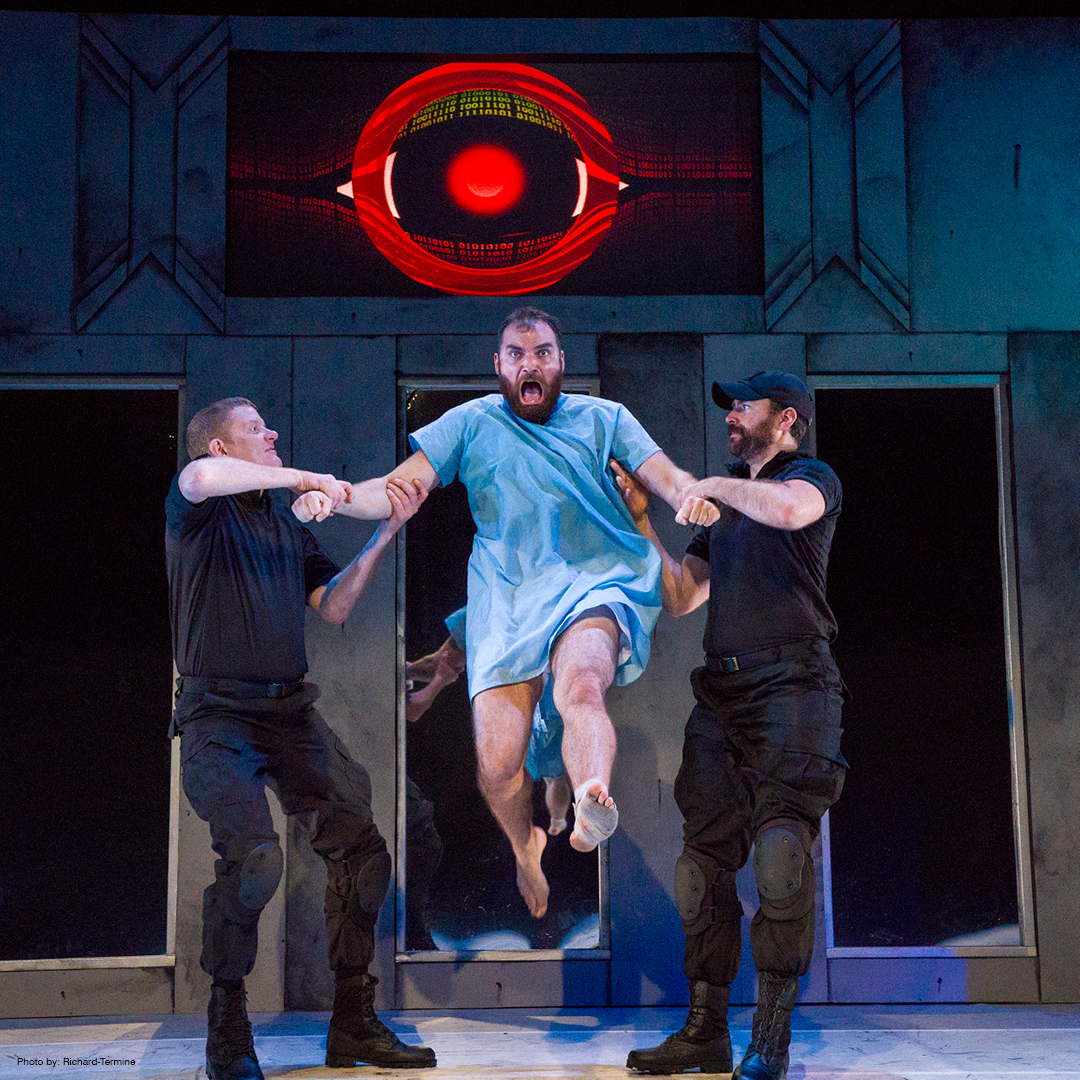 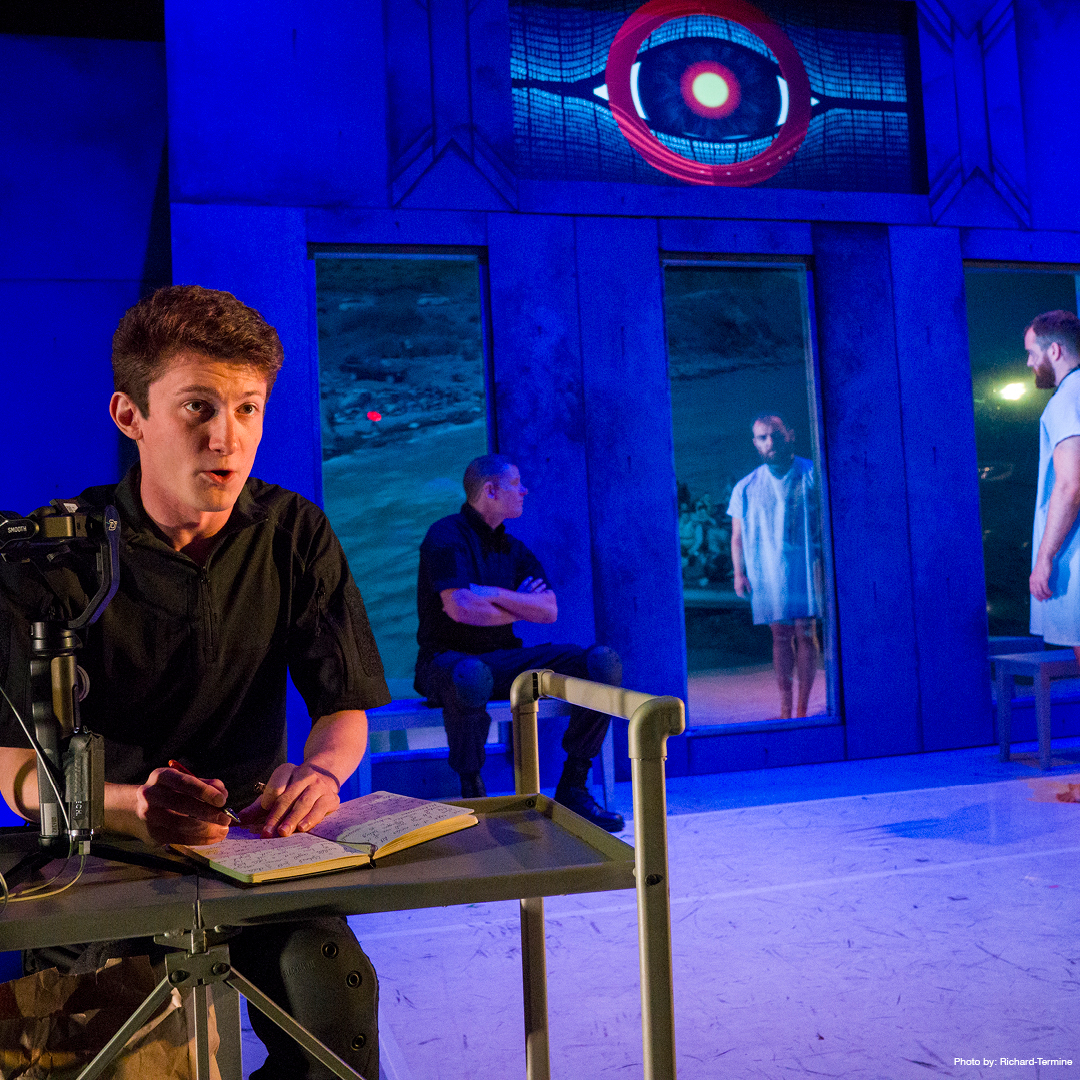 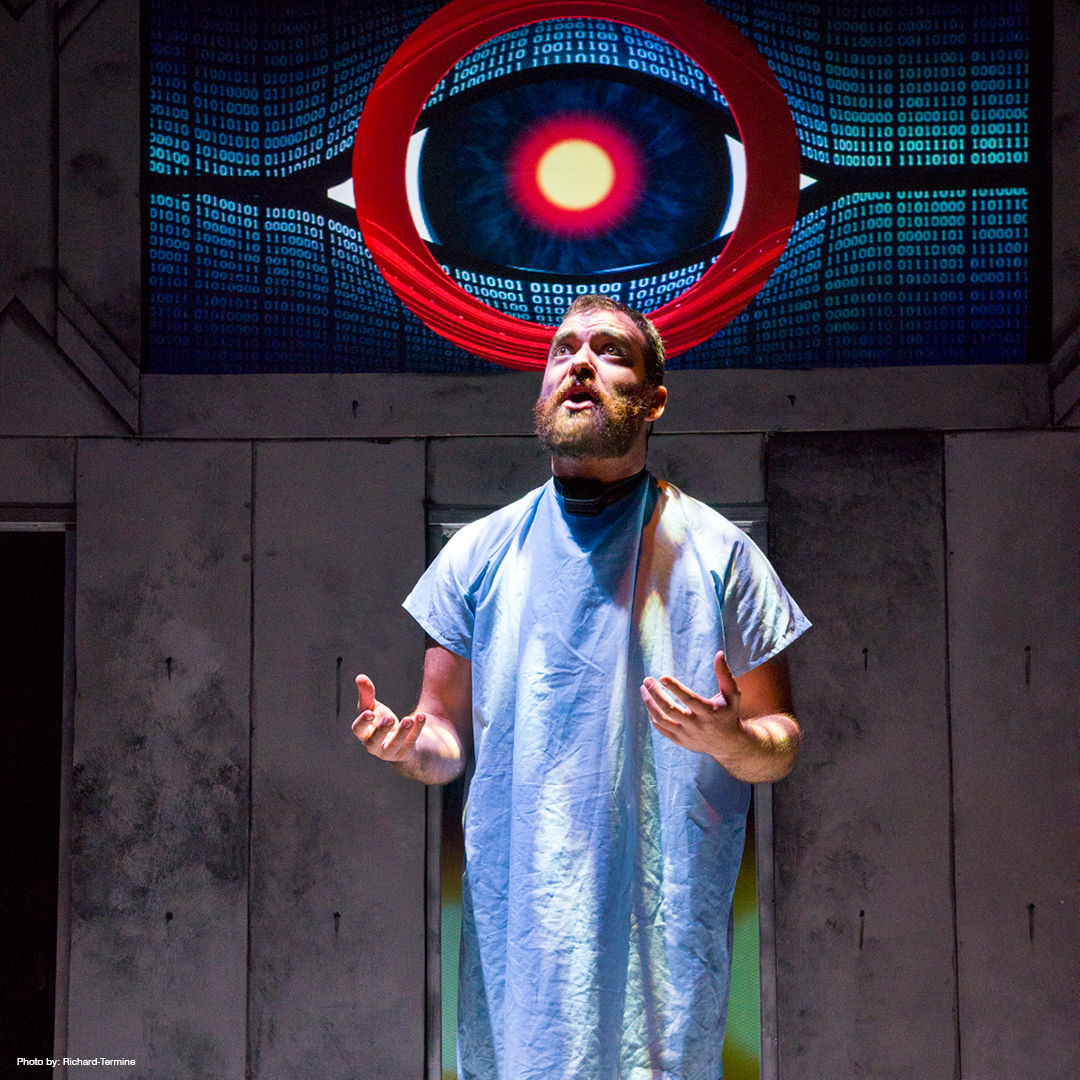 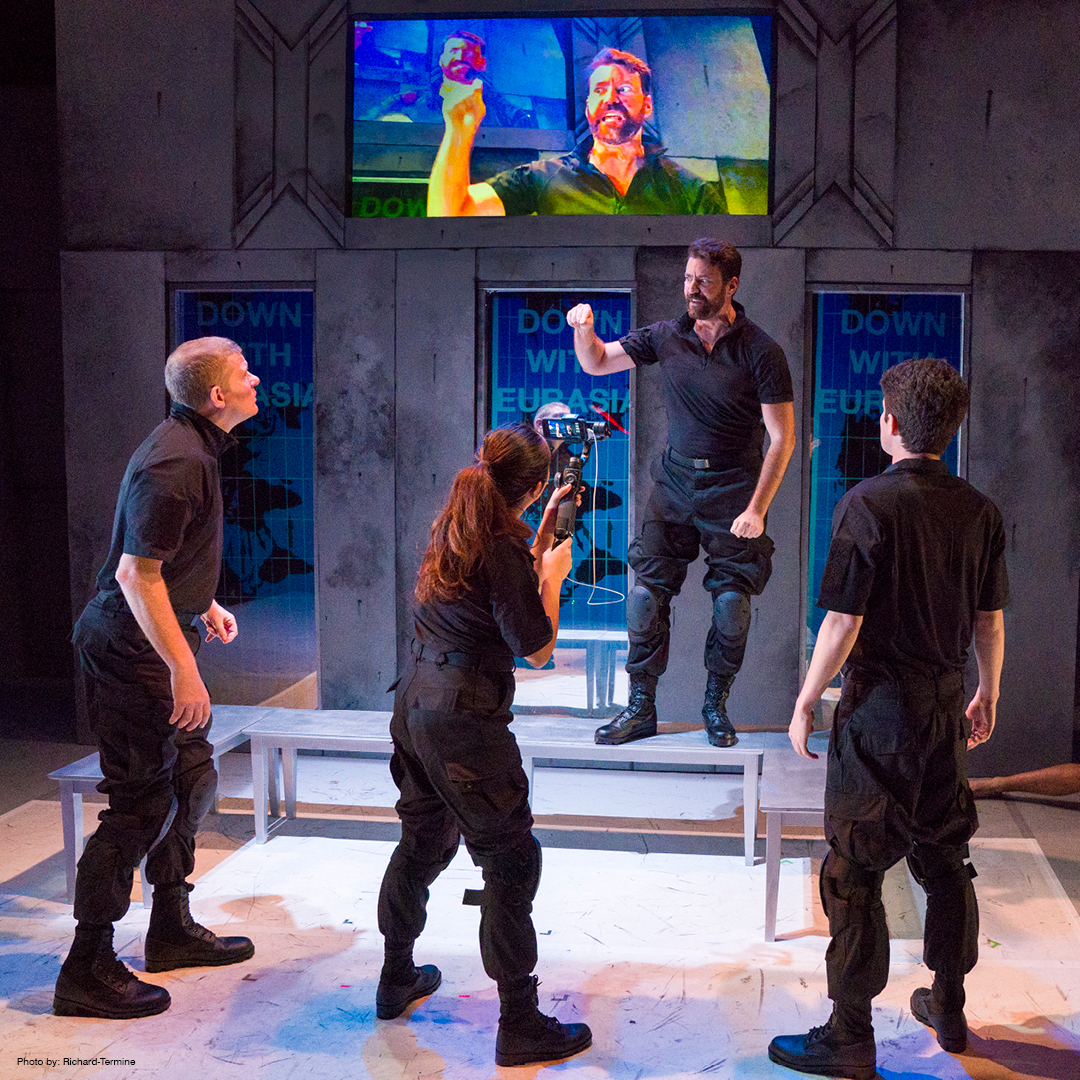 Don't miss this pre-show dining. We will be serving a dinner buffet in Leonardo's Café, on-site at the Washington Pavilion, with the following menu: