The Sioux Falls Stage Awards is a celebration of the amazing work being done by local companies and local performers in the Sioux Falls theatre, dance, comedy and entertainment arenas. This first-ever event is hosted by recently launched magazine, Sioux Falls Stage, and will feature h'ors d'oeuvres, live music and honors for excellence in Sioux Falls performing arts over the past year. Book your seat to the big event—hosted by Nathan Hults. 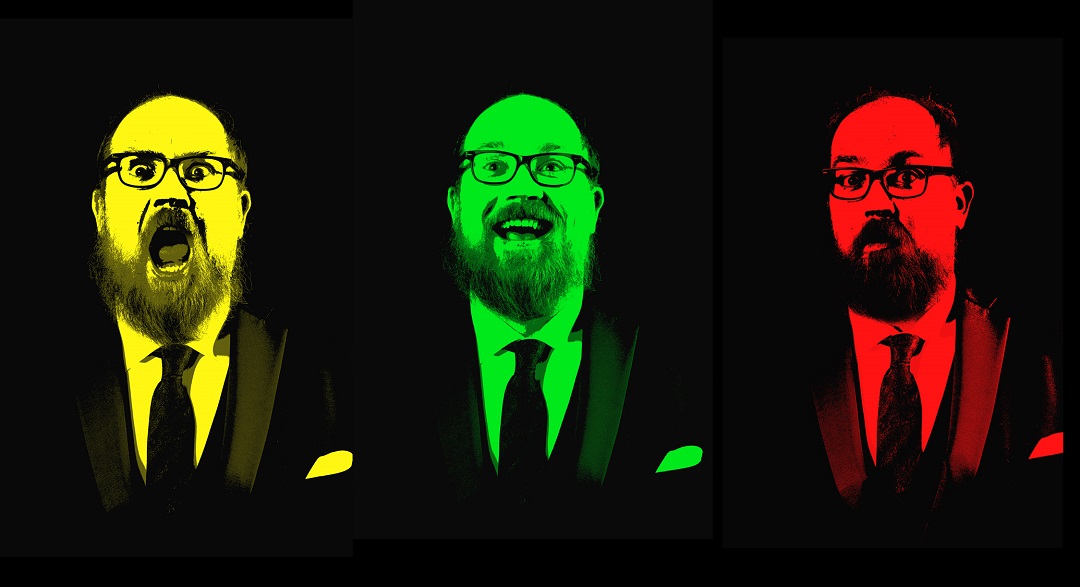 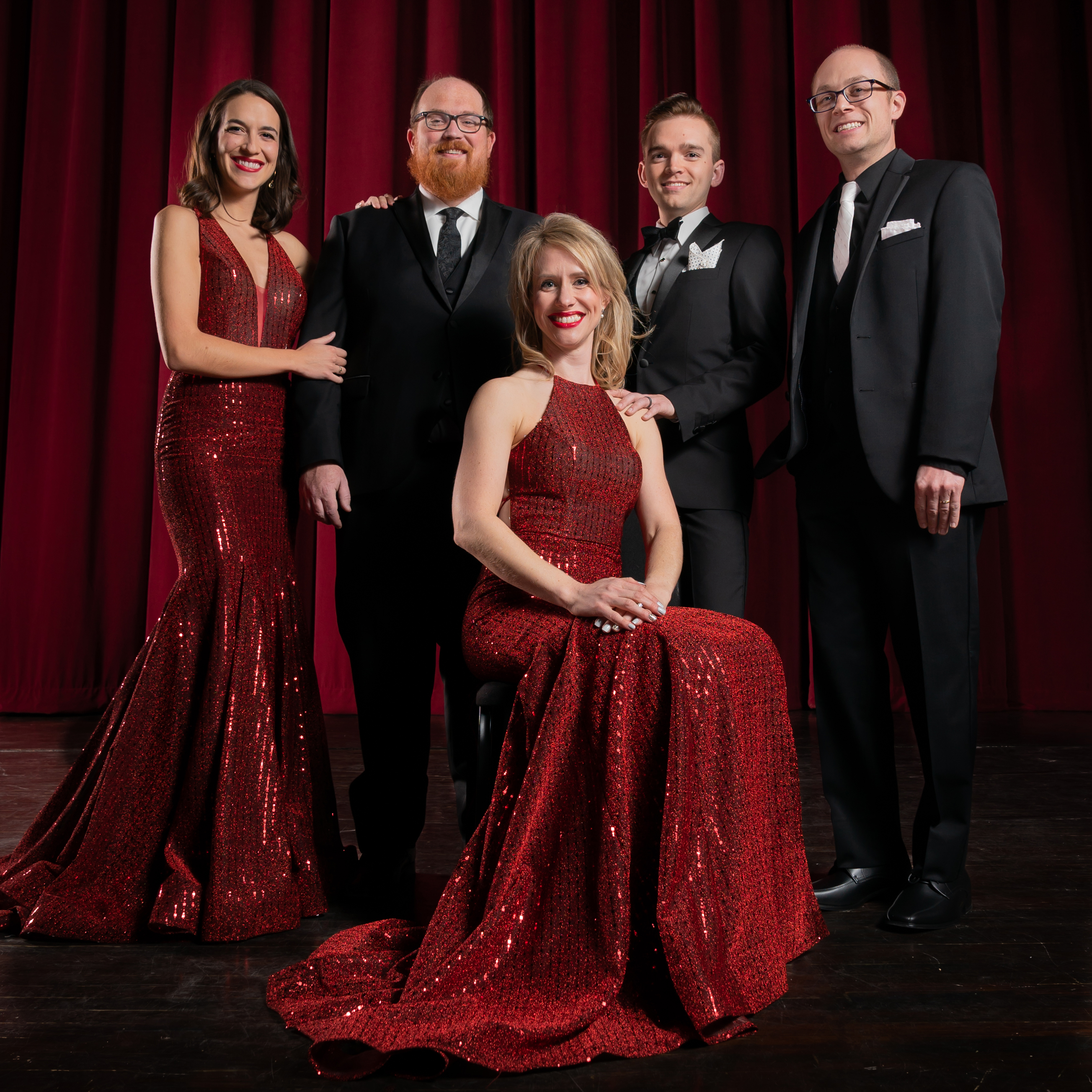 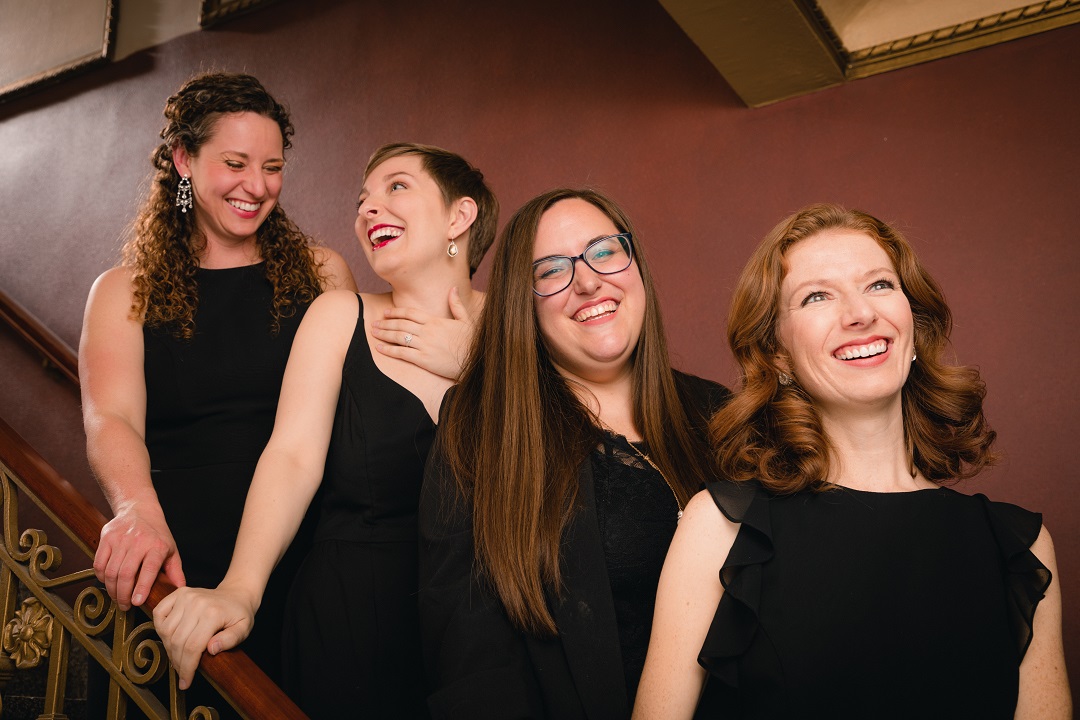 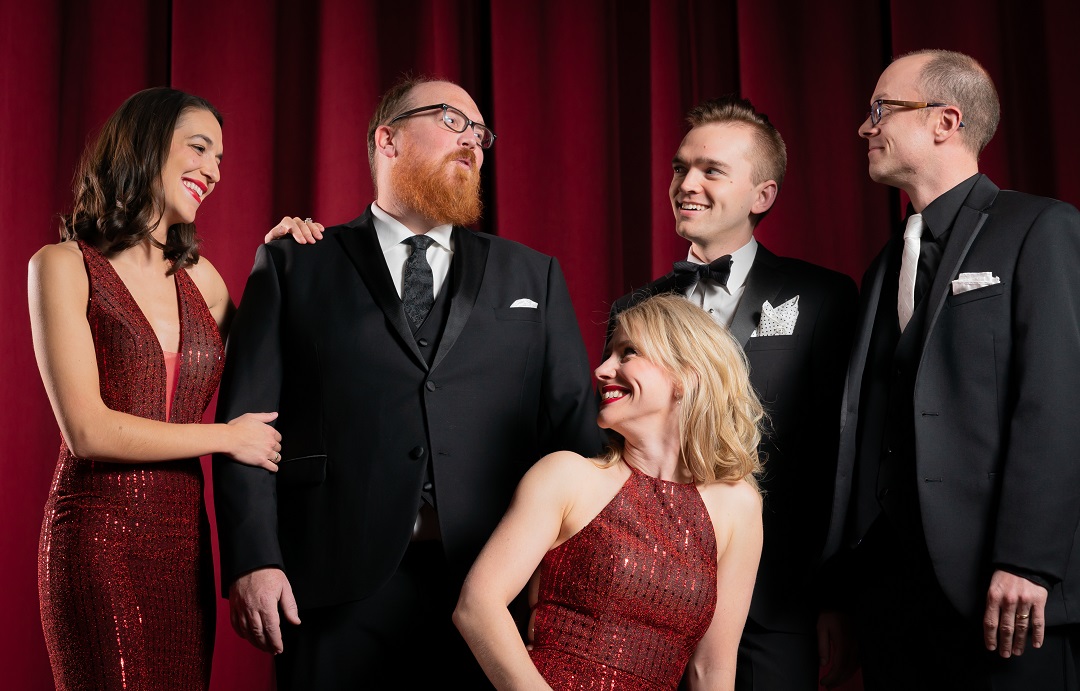 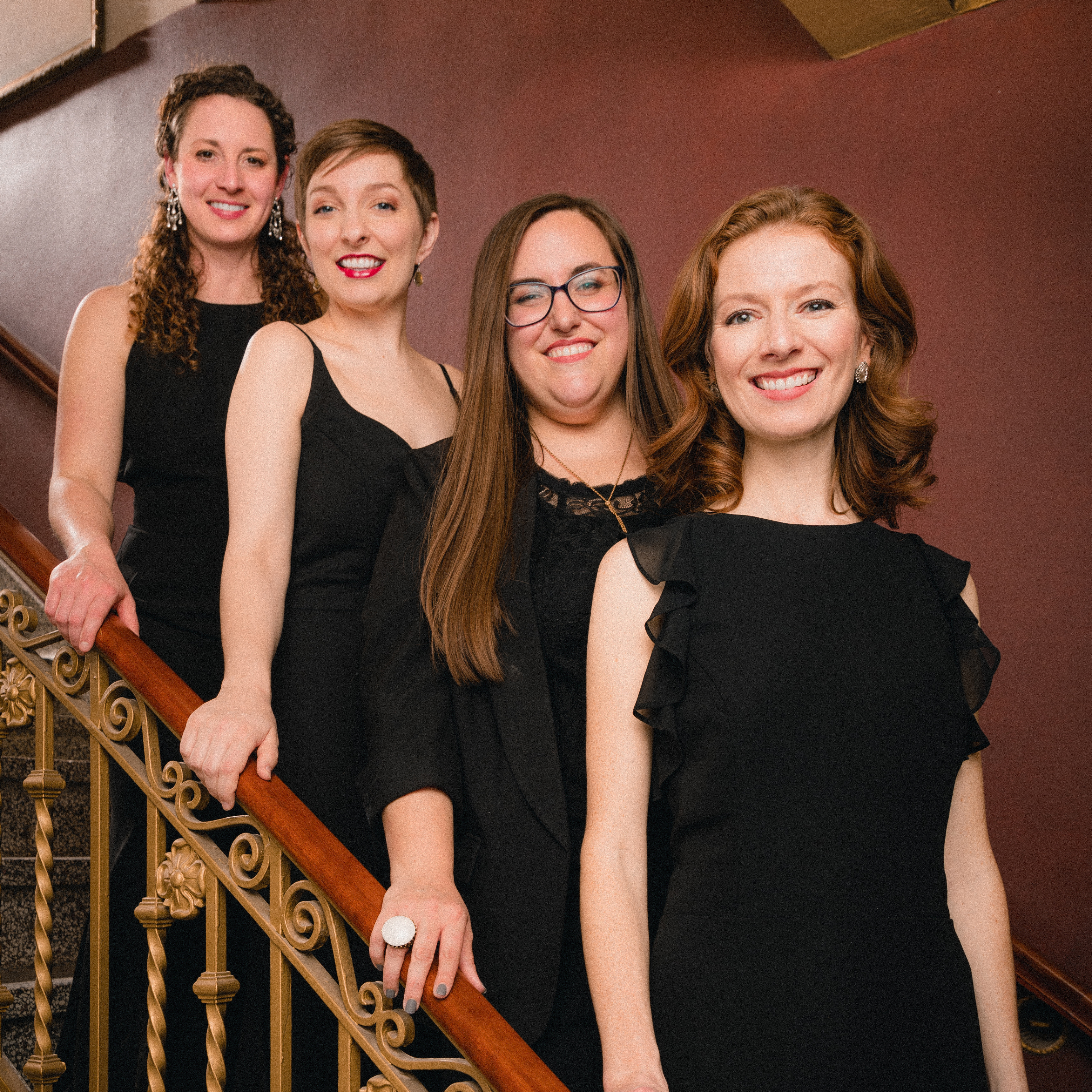 Ticket includes access to pre-show cocktail hour with live music and hors d'oeuvres included, as well as the awards ceremony in the Belbas Theater at the Washington Pavilion.