Black Violin is lead by classically trained string players Wil B. (viola) and Kev Marcus (violin). Joining them onstage are DJ SPS and drummer Nat Stokes. The band uses their unique blend of classical and hip-hop music to overcome stereotypes while encouraging people of all ages, races and economic backgrounds to join together to break down cultural barriers. In the past 12 months, the band has performed for over 100,000 students in the US and Europe, and has partnered with Yamaha and NAMM (National Association of Music Manufactures) to continue supporting music education.

Black Violin, along side artists such as Yo-Yo Ma and Elton John, recently joined with Turnaround Arts to bring arts education to struggling schools in underserved communities. Turnaround Arts is a program of the John F. Kennedy Center for Performing Arts founded by President Obama’s Committee on the Arts and the Humanities in 2012. In addition, Black Violin has composed for a major FOX Television original "Pitch," and has been featured by ESPN as the official artist of the 2017 US Open (tennis) and 2016 & 2017 Heisman Trophy Award ceremonies. They have been featured on "The Tonight Show," "Ellen," "The Wendy William’s Show," "NPR" and more.

The band recently released their track “Dreamer” and shortly after released an accompanying video. Black Violin is currently writing and recording their next studio album expected to be released late summer 2019.

Recommended for all ages. 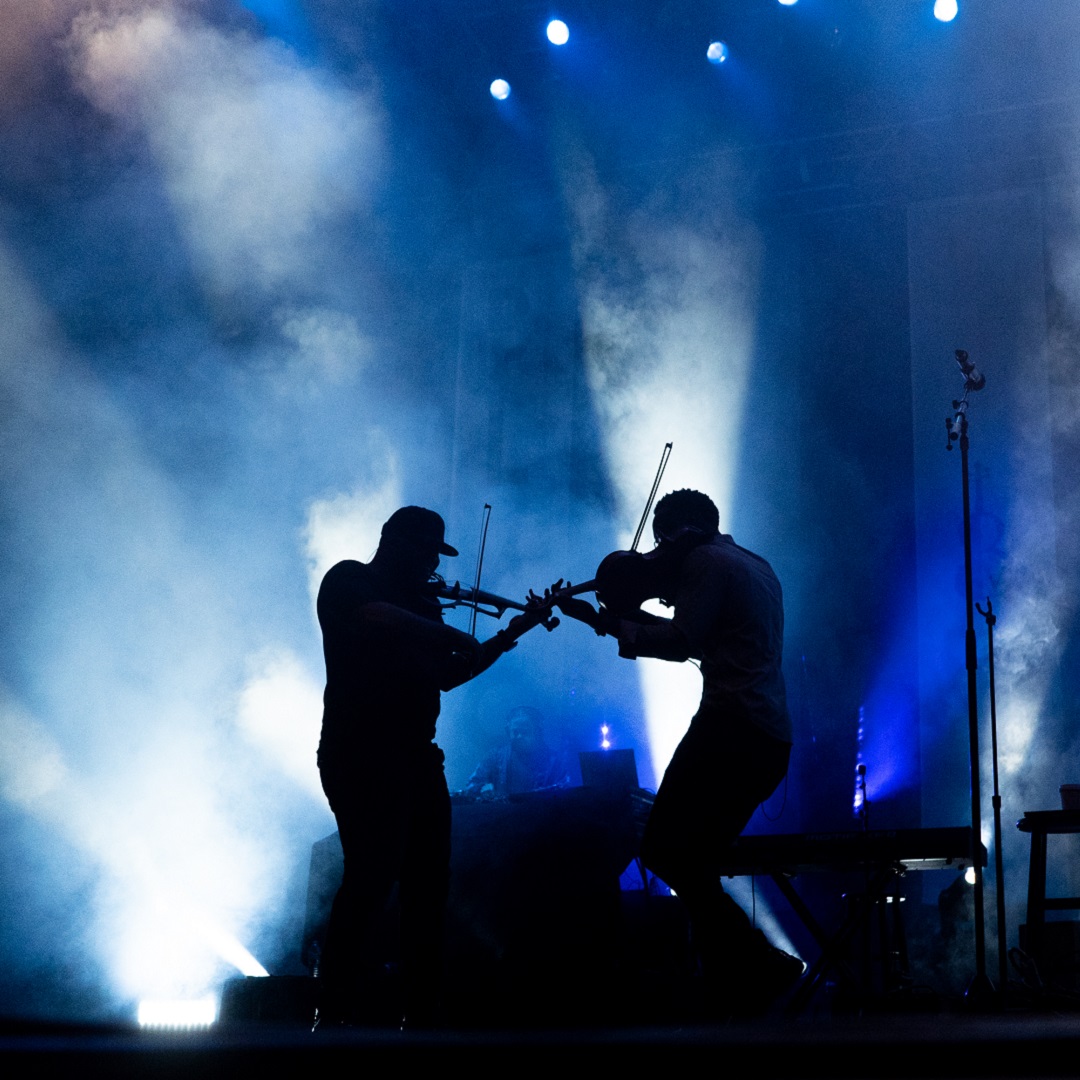 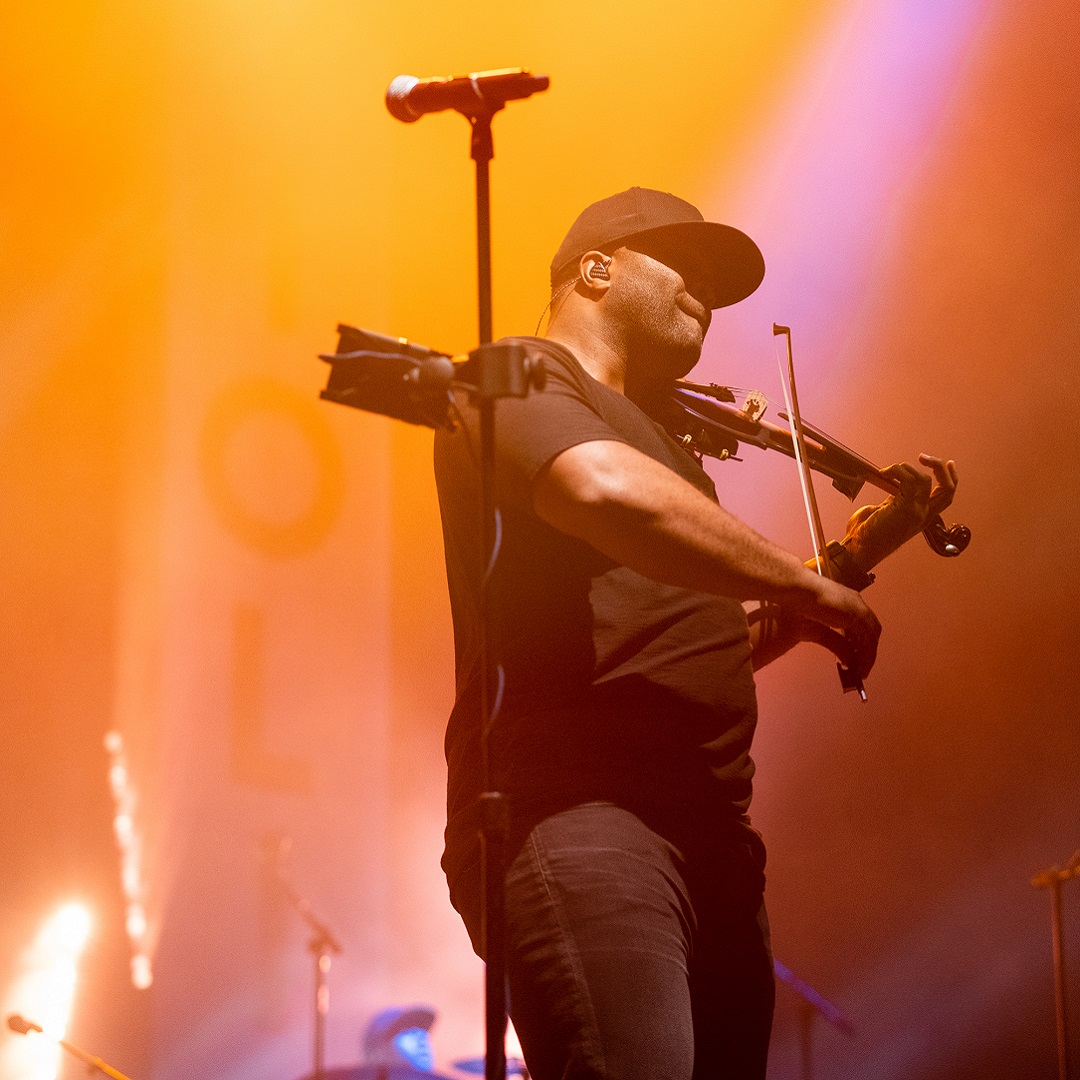 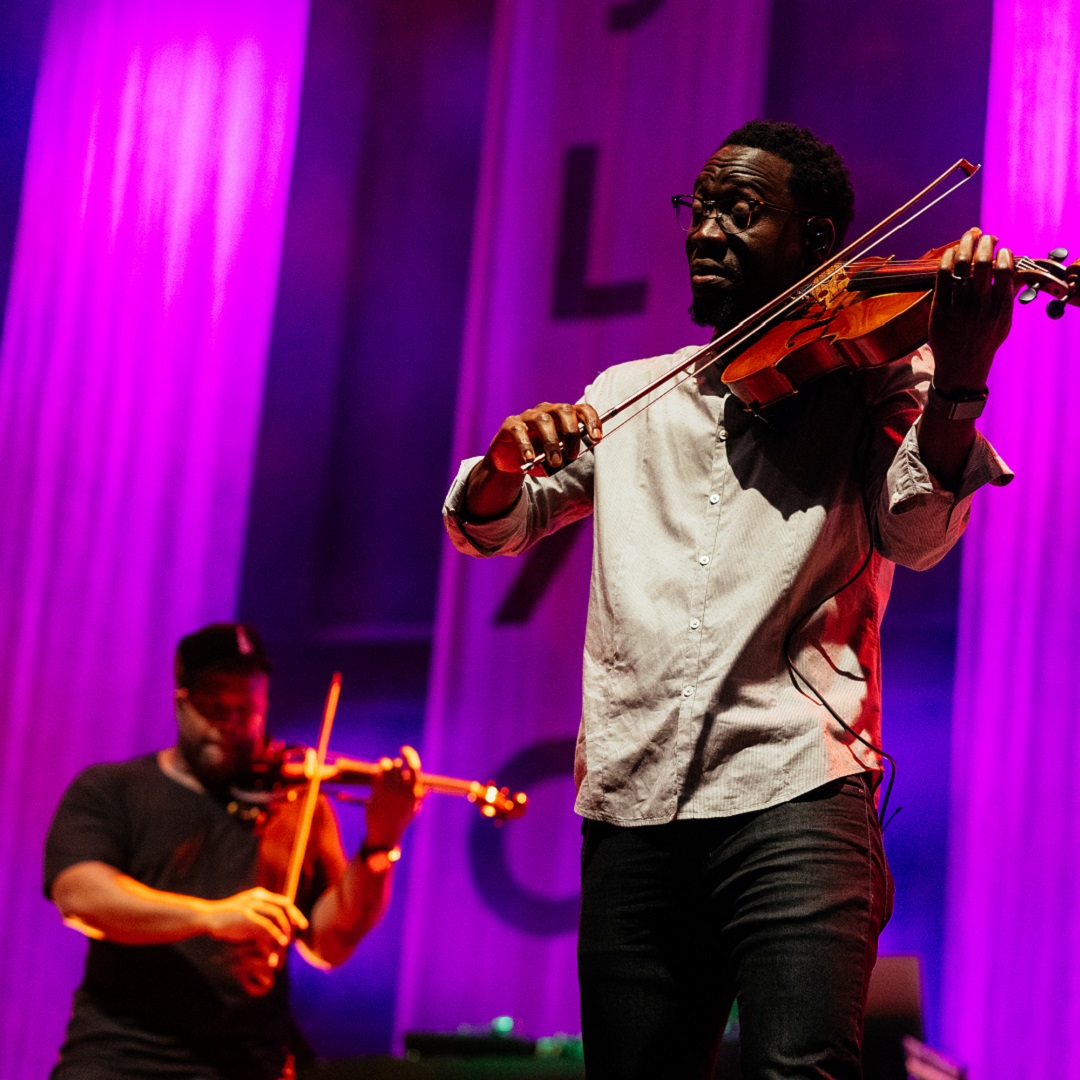 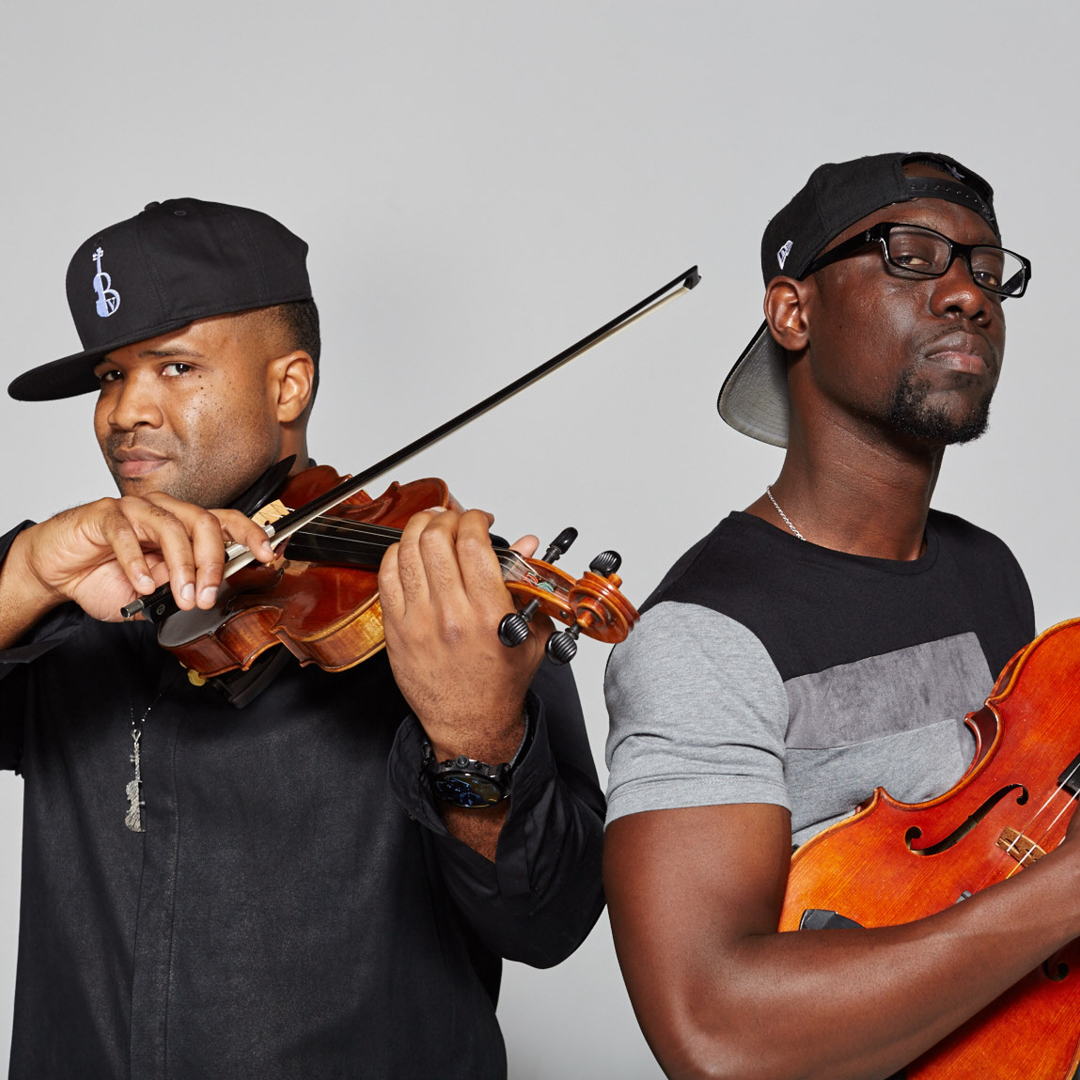 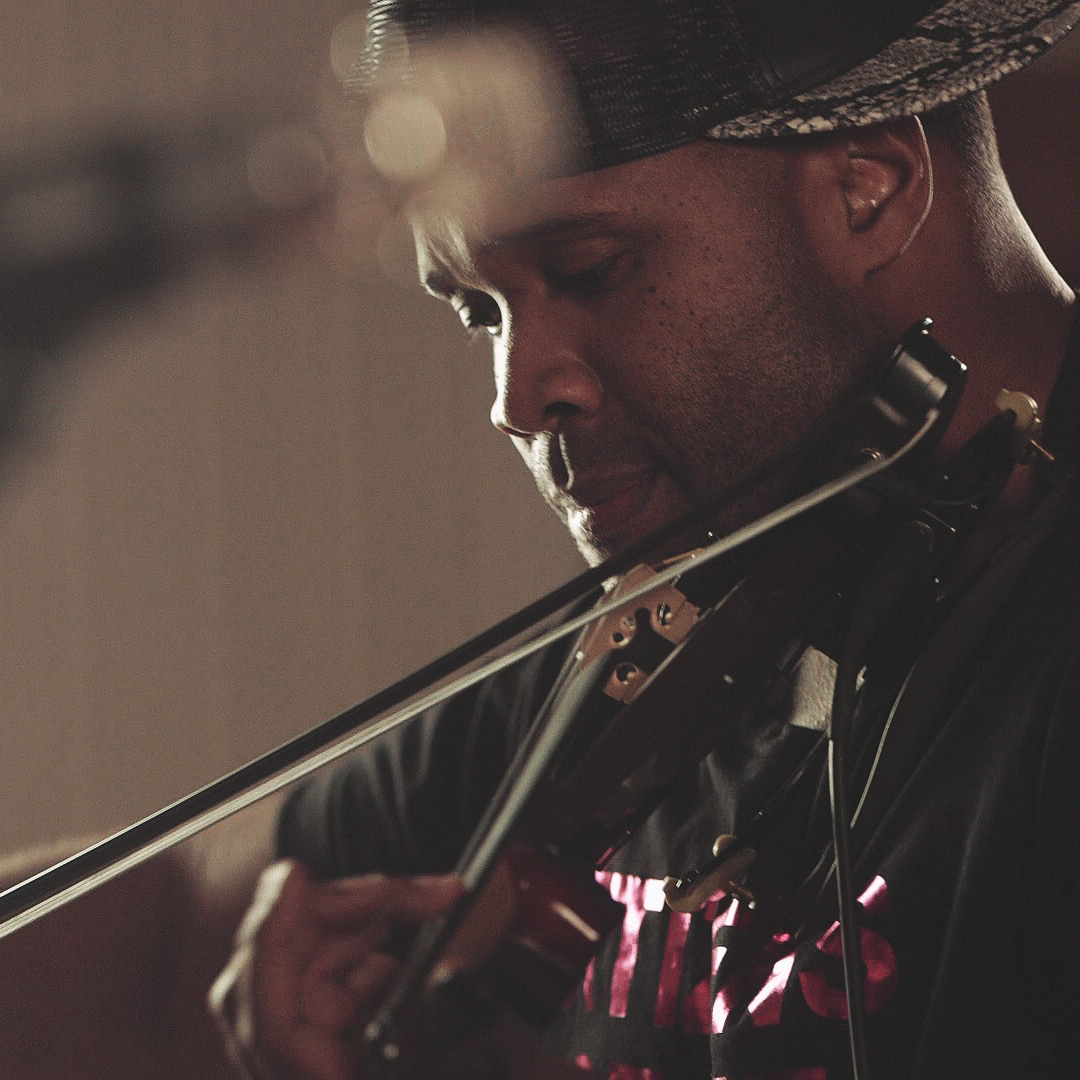 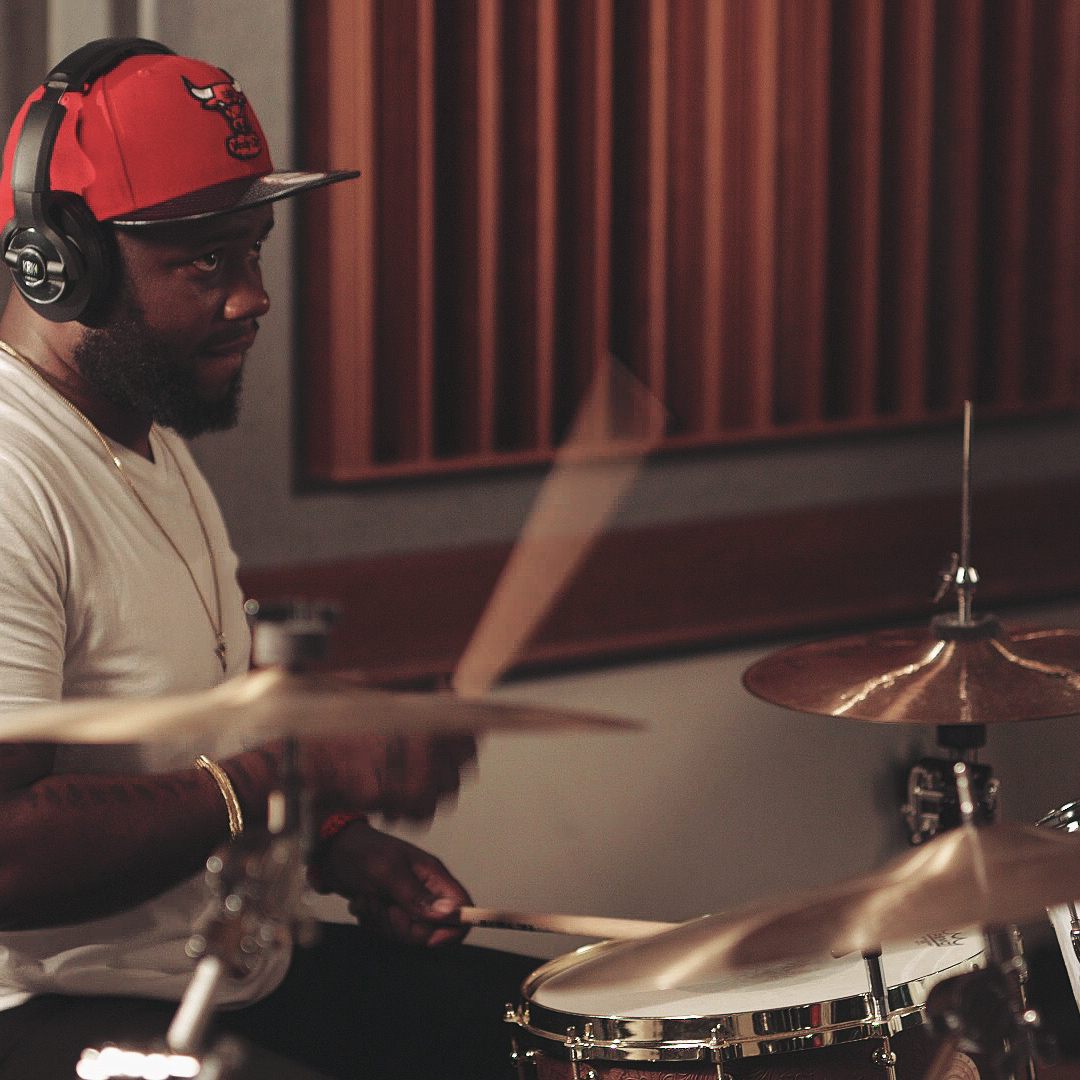 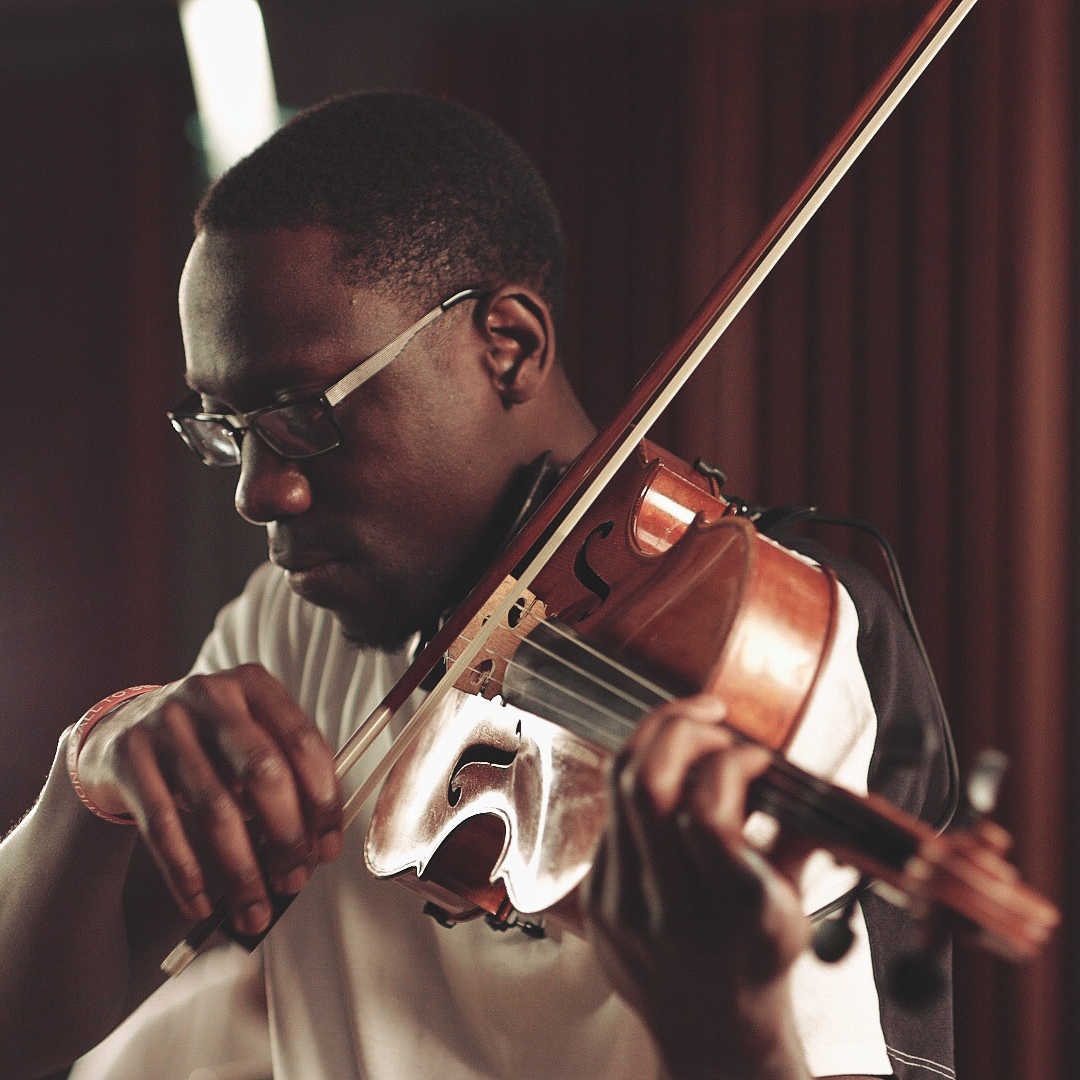 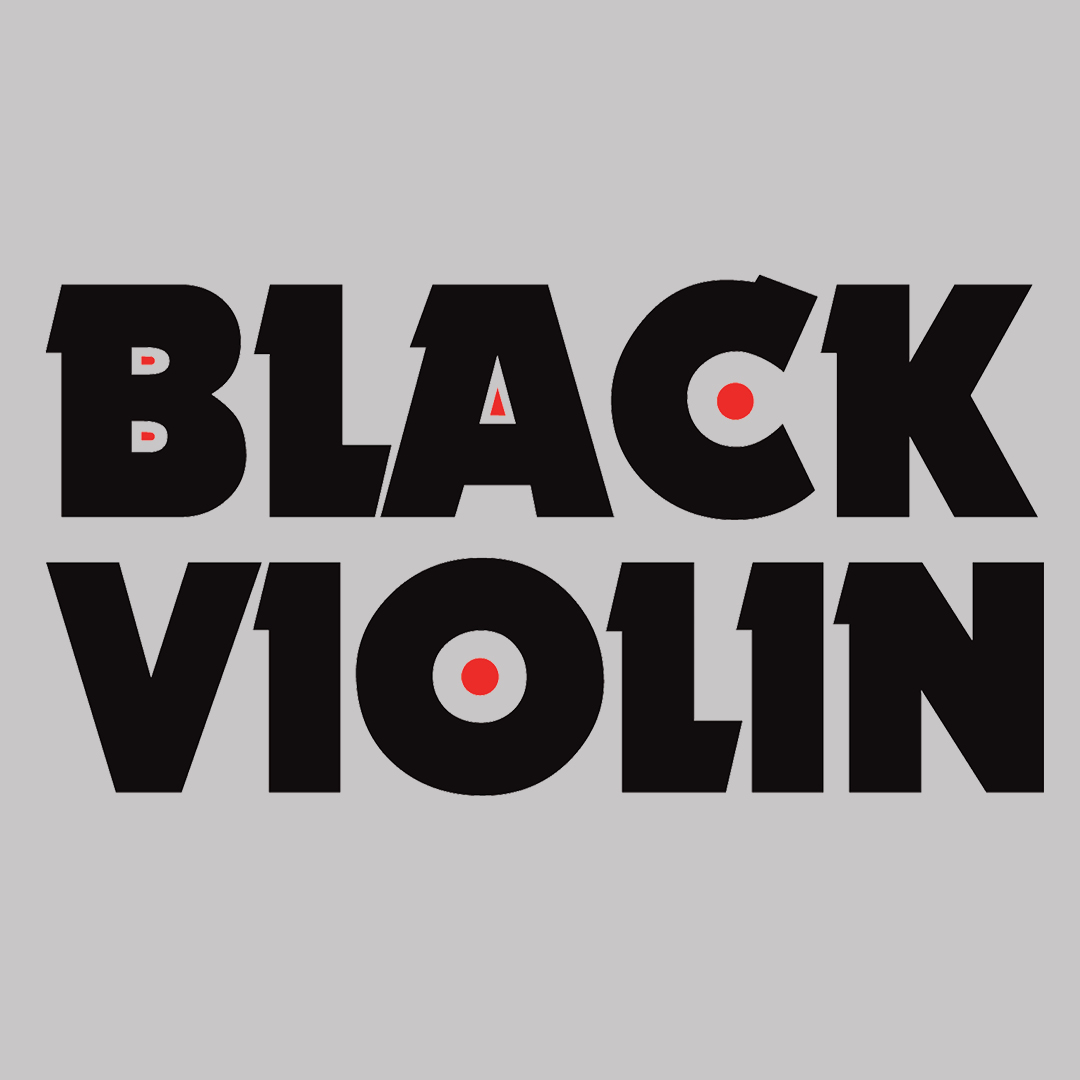