In Daniel Tiger’s Neighborhood Live: Neighbor Day, Daniel Tiger and his family along with O the Owl, Miss Elaina, Katerina Kittycat, Prince Wednesday and more familiar friends will take audiences on an interactive adventure to the Neighborhood of Make-Believe, sharing stories of friendship, helping others and celebrating new experiences. The live show features new songs and fan-favorites series, including the beloved “Won’t You Be My Neighbor?” The live theatrical production is filled with music, dancing and wonderful surprises that will warm the hearts of preschoolers, parents and grandparents alike.

The animated show has garnered a host of prestigious awards, including the 2019 Daytime Emmy® Award for Outstanding Preschool Children’s Animated Series, the 2019 Parents’ Choice Gold Award for Television, the 2018 Common Sense Media Seal of Approval and was nominated for Outstanding Achievement in Youth Programming by the Television Critics Association in 2018. Apps, games, activities and more from “Daniel Tiger’s Neighborhood” can be found on pbskids.org/daniel.

Suitable for all ages.

We will be serving a dinner buffet in Leonardo's Café, on-site at the Washington Pavilion. Stay tuned for a show-themed menu.

Join us for a post-show meet and greet and photo opportunity with cast members! Add this package to your regular ticket price for an additional $20 +tax.

This is an upgrade to your performance ticket. Cast members available for meet and greet are TBD. Every person, regardless of age, is required to have an upgrade ticket to enter the Meet & Greet. Extra friends or family members are not allowed to join without an upgrade meet and greet ticket. 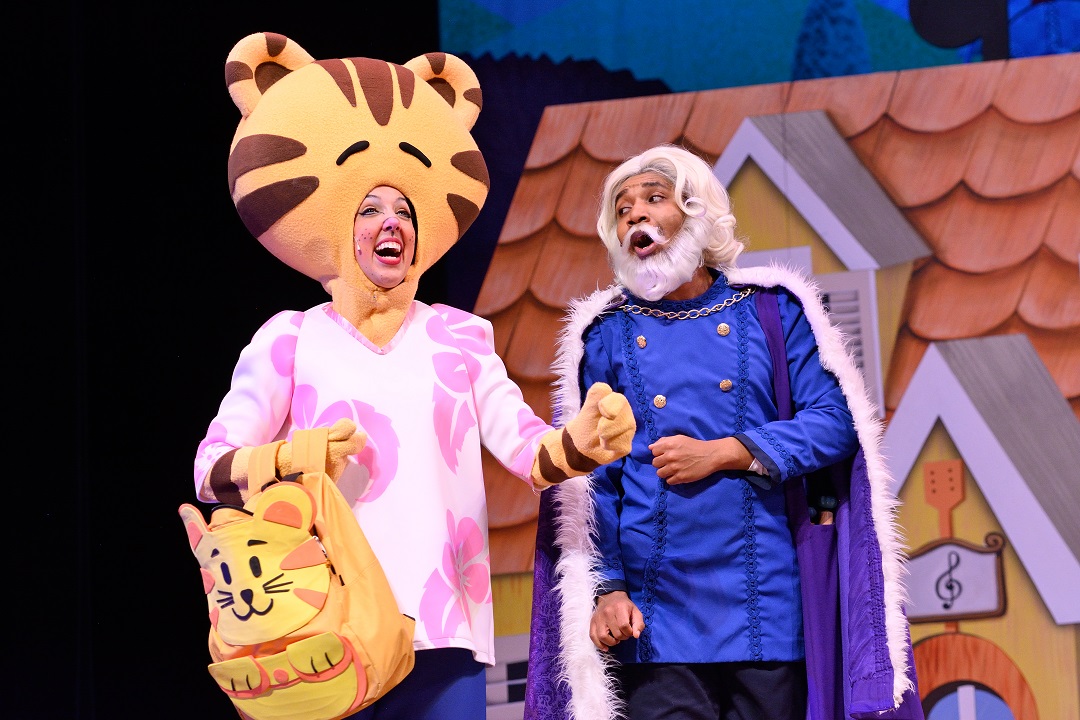 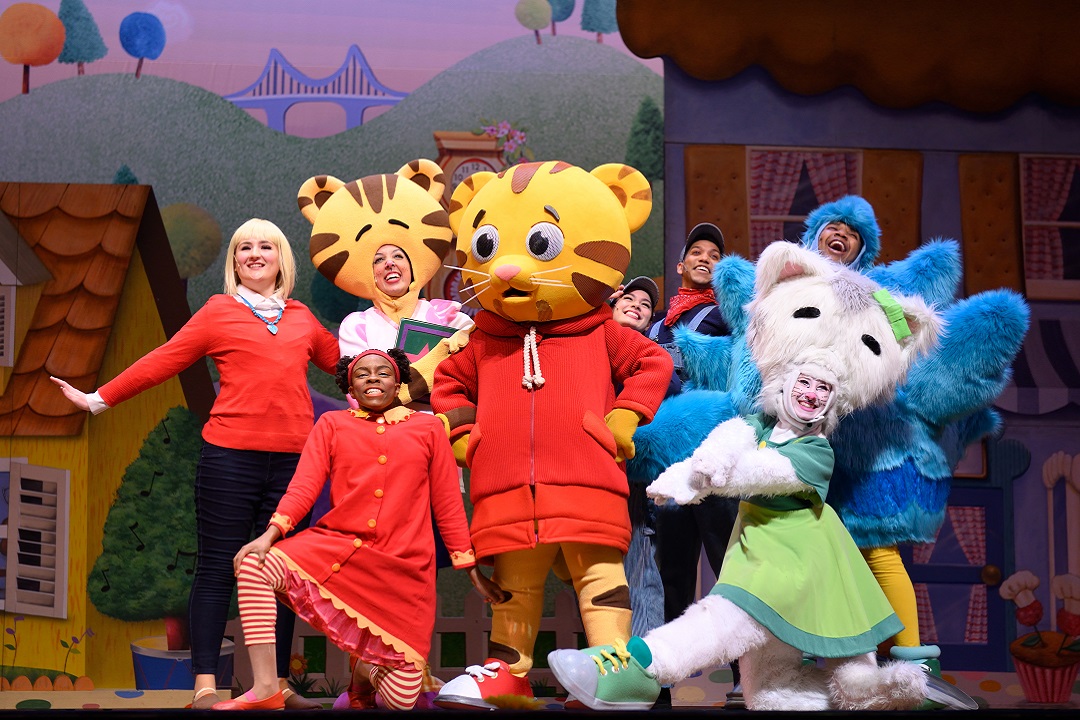 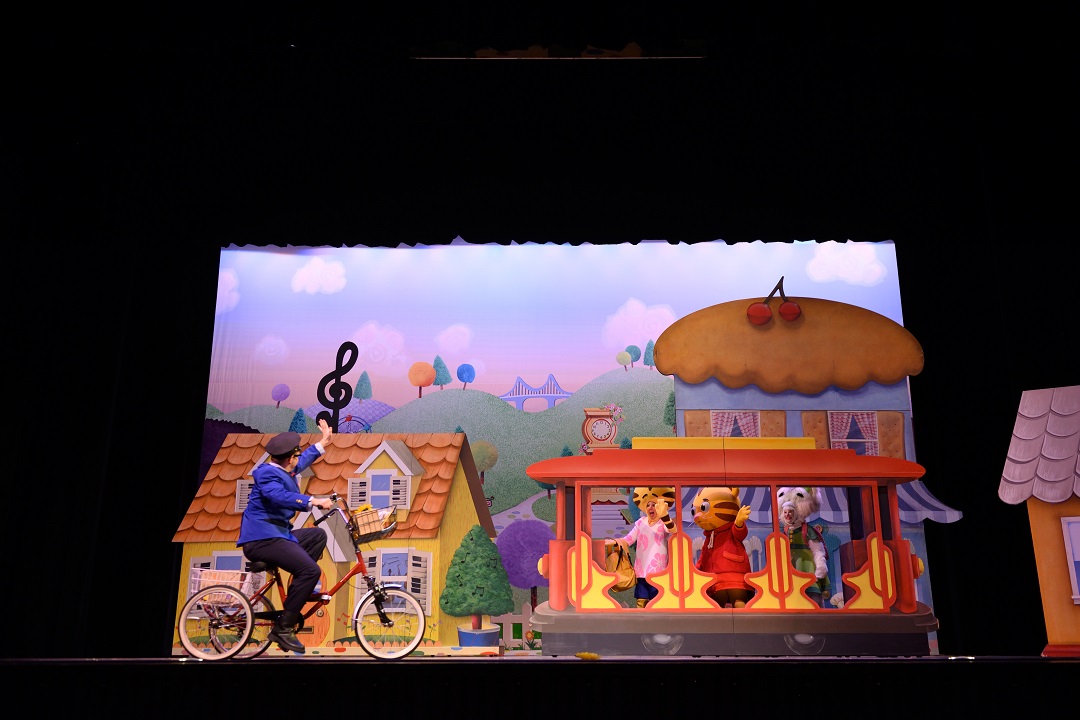 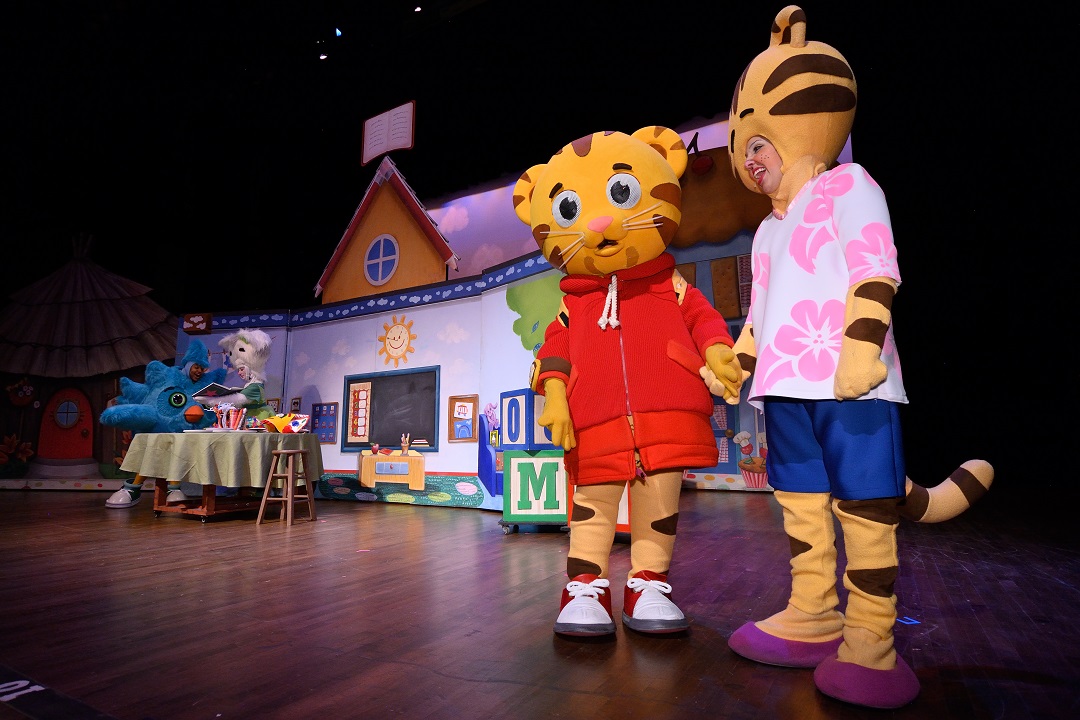 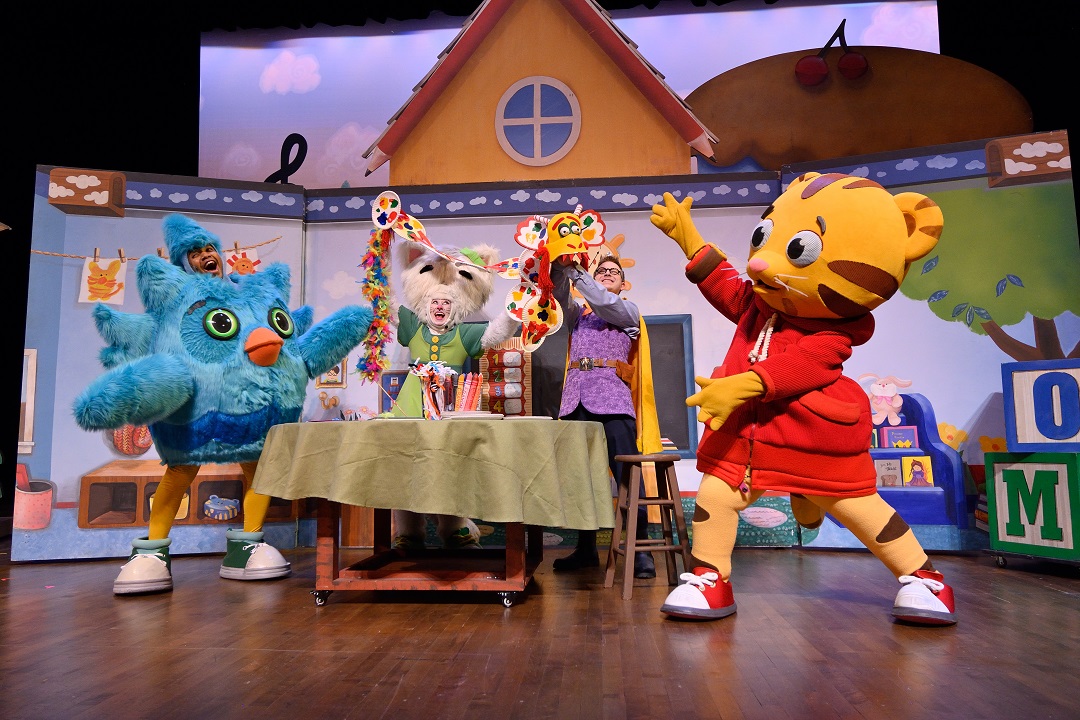