Three of America’s funniest stand up comedians (with numerous appearances on The Tonight Show, The Late Show and The Daily Show) join forces to showcase their original brand of humor in an evening packed with punch lines, clever writing and hair trigger laughs.

Rob Haze is a comedian from Atlanta, Georgia. He can be seen on "The Tonight Show Starring Jimmy Fallon." He was on the latest season of "Adam Devine's House Party" on Comedy Central and the new Viceland show "Flophouse." Rob is co-host of the Kanye West Podcast The Book of Ye.

Rob was a New Face in the 2015 Just For Laughs Comedy Festival. He was on the 9th season of "Last Comic Standing." Rob is the 2015 winner of the Laughing Skull Comedy Festival. He has made appearances on HLN News Now and can be heard as a personality on the Ryan Cameron morning show. Rob was named by Creative Loafing one of the 25 people to watch in 2015.

In 2012, Rob was a finalist in NBC Stand Up for Diversity and was a part of there 2013 college tour. Starting making funny poems at college poetry nights, Rob started performing stand up while studying Political Science in college. Rob shares his gift of comedy at clubs, colleges and corporations all over the country. Rob prides himself on bringing people together rather than tearing them apart.

Tony Deyo is a stand-up comedian known most notably for his sharp, quick material and near-perfect comedic timing almost certainly gained from his years as a professional symphony musician. New York City’s Village Voice calls him “one of the tightest joke writers in the business.”

In 2013, he made his late night television debut on "CONAN." Within a year, he had added appearances on "The Late Late Show with Craig Ferguson," AXS TV’s "Gotham Comedy Live" and "Comics Unleashed with Byron Allen."  His latest album, "Comedy Road Trip," landed on the Billboard Magazine comedy chart and debuted as the #1 selling stand-up album on iTunes. With over 50 stand-up clips available, he has steadily become one of the most prolific comedians on YouTube.

He performed at the prestigious HBO Aspen Comedy Festival, was named one of the year's best by the New York Post and can be heard regularly on SiriusXM Satellite Radio.

Showtime declared Pat Hazell one of the five funniest people in America. His 30 years of experience as a writer, producer and director have made him a go-to guy for new American theater.

Pat is one of the original writers for NBC’s "Seinfeld," a veteran of The "Tonight Show," a critically acclaimed playwright and a contributing commentator to National Public Radio. He is recognized for his genuinely funny Americana humor and his salute to nostalgia.

As a playwright, Pat’s first endeavor, Bunk Bed Brothers, was optioned by Columbia Pictures, then gained the attention of the TV industry and was filmed as the sitcom, "American Pie," for NBC.

Hazell’s signature work, "The Wonder Bread Years," a grand salute to the baby-boomer generation, aired on PBS where they referred to Hazell as "America's foremost pop culture anthropologist." Currently, the live theatrical tour of The Wonder Bread Years is enjoying success across the US.

As the Chief Creative Officer of Sweetwood Creative, he is responsible for the national tours of six original productions: The Wonder Bread Years, The Good Humor Men, My Funny Valentine, Permanent Record, Bunk Bed Brothers and A Kodachrome Christmas. However, his greatest accomplishment is being the father of two of the brightest shining stars in the universe, Tucker and Keaton.

Please note that this show will take place at the Orpheum Theater Center at 315 N. Phillips Avenue. 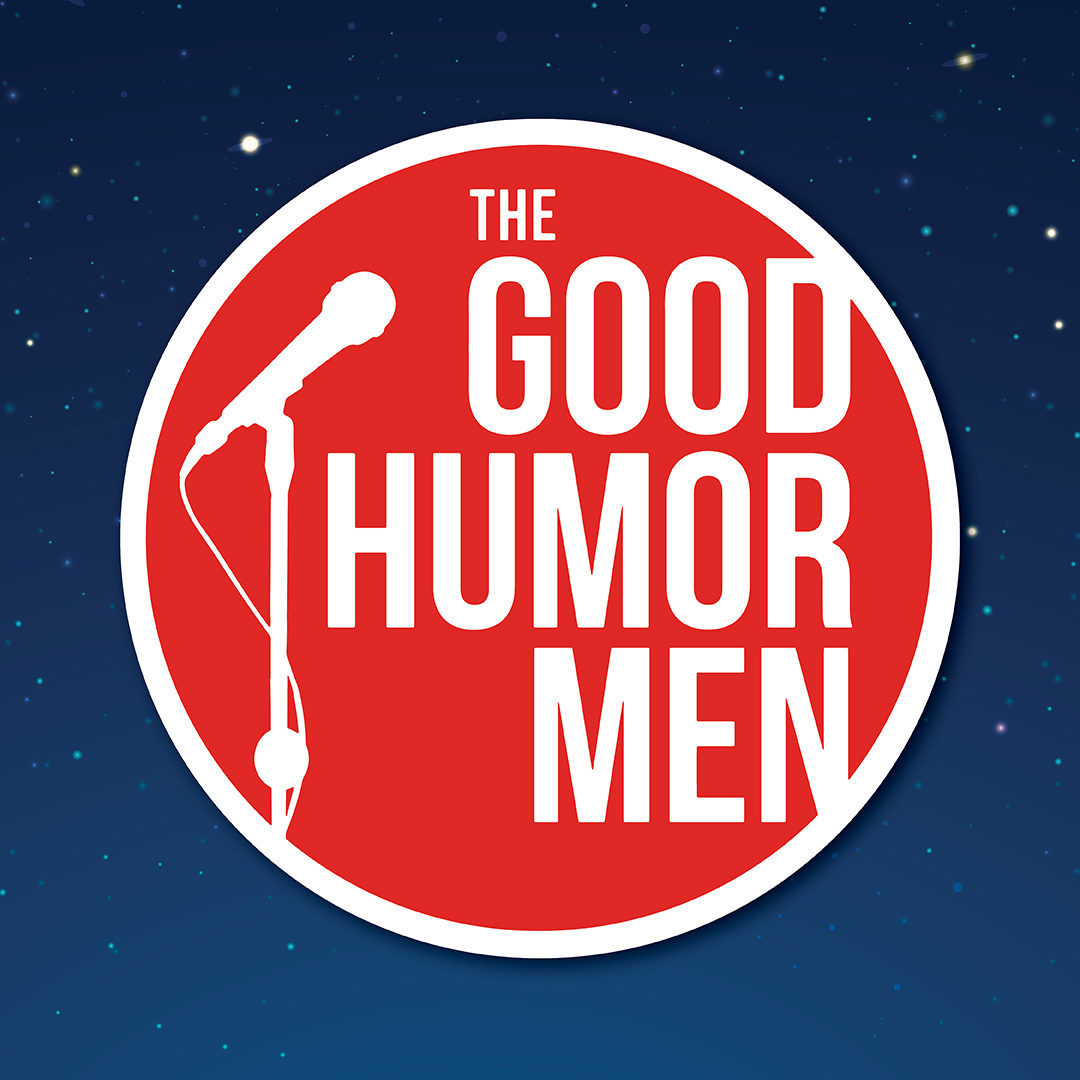 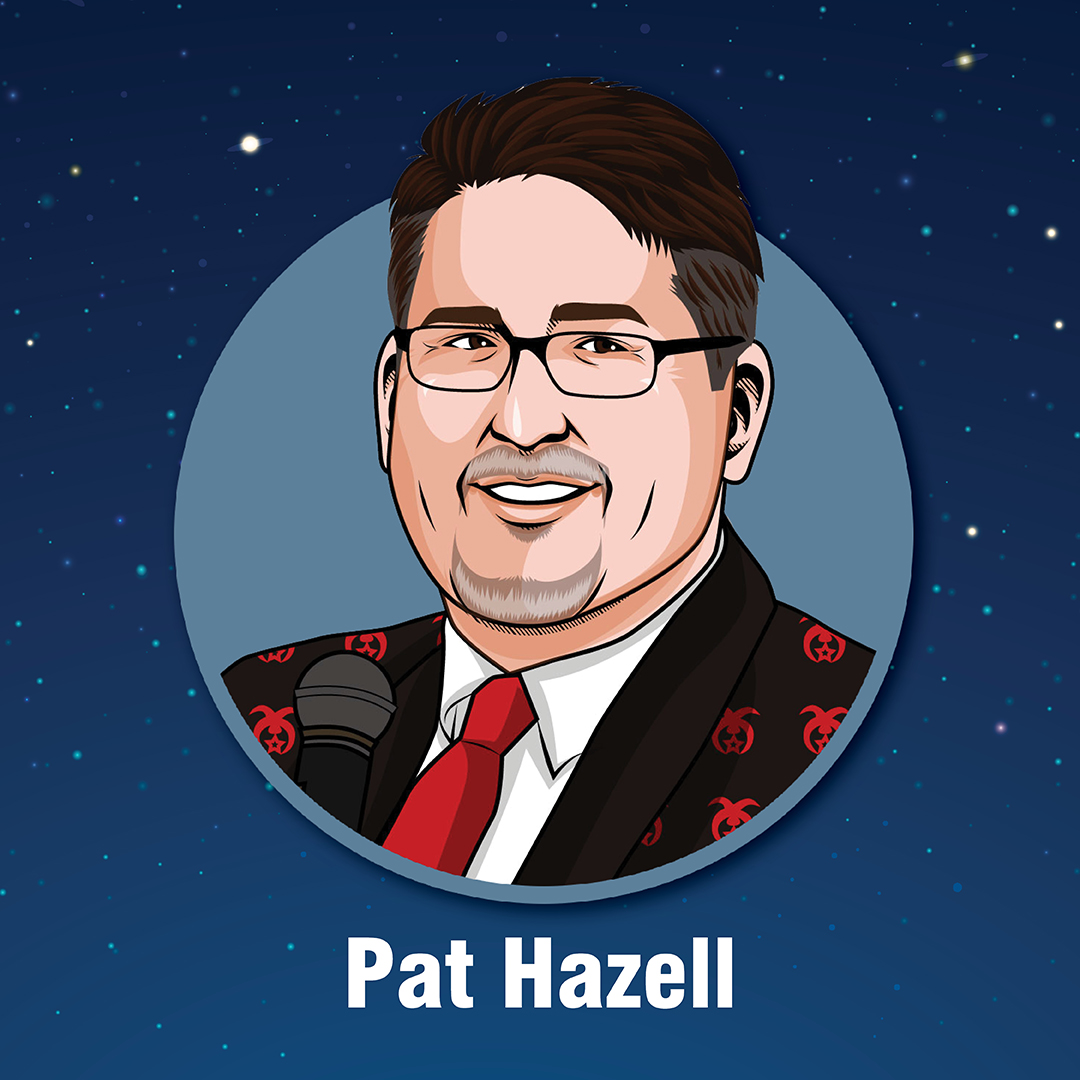 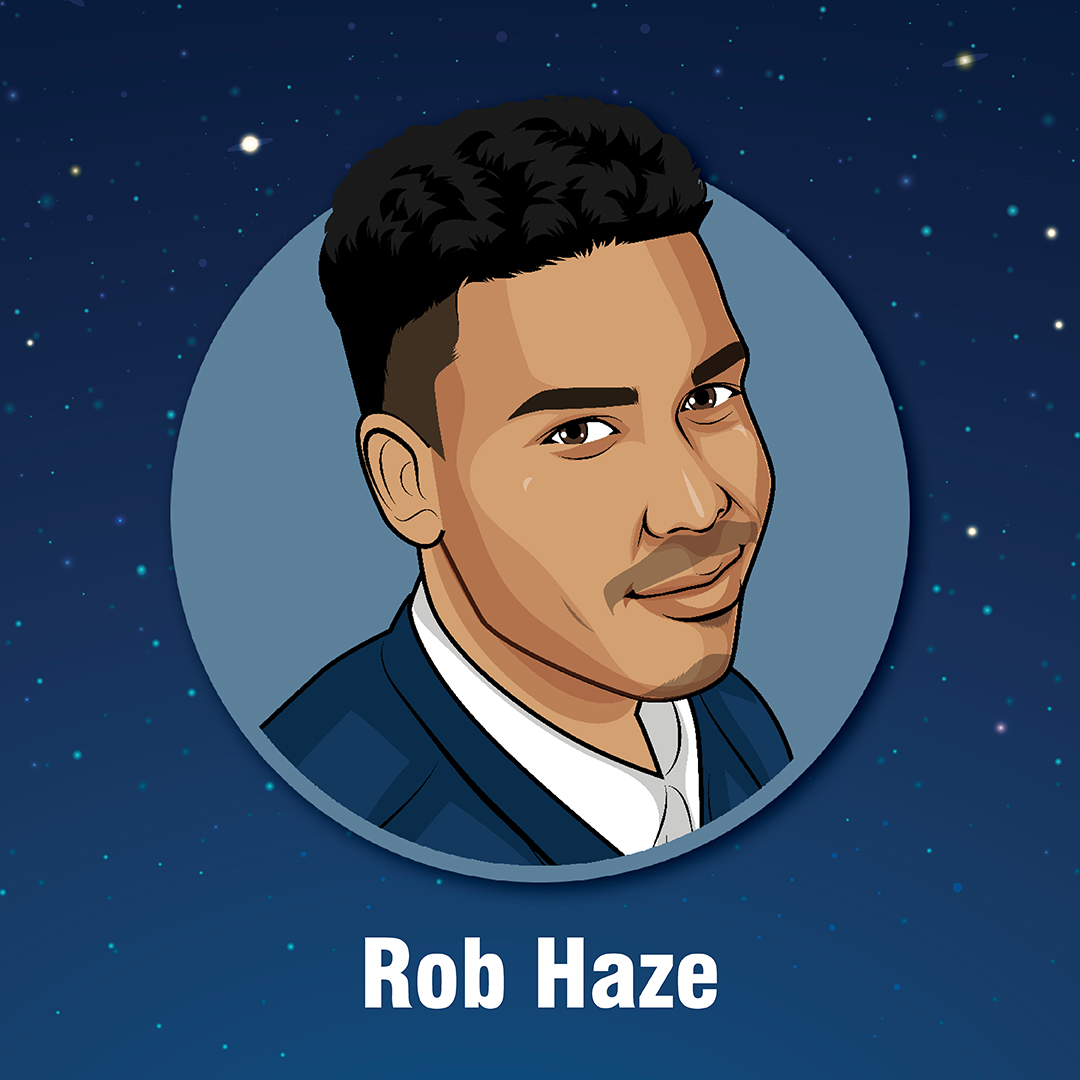 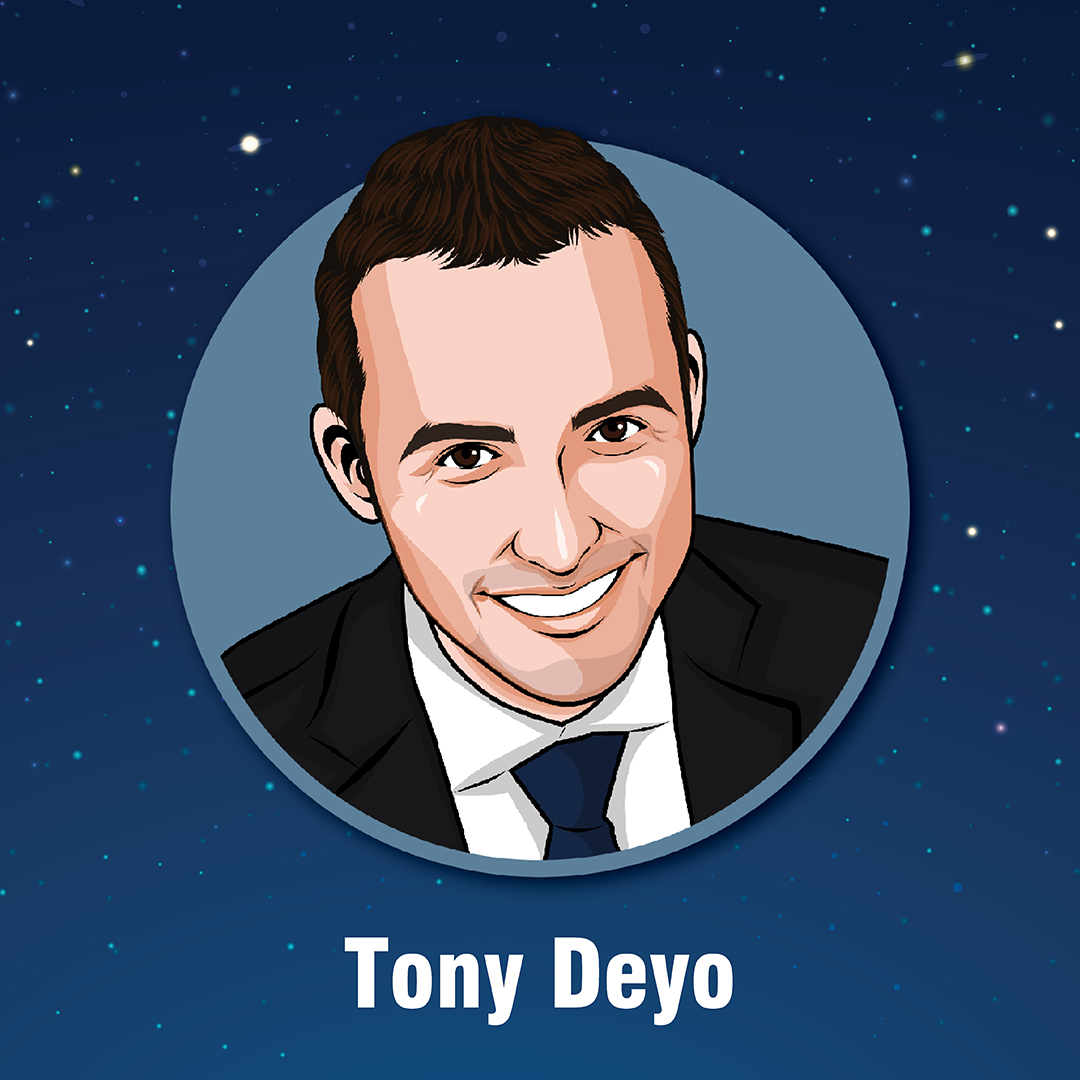 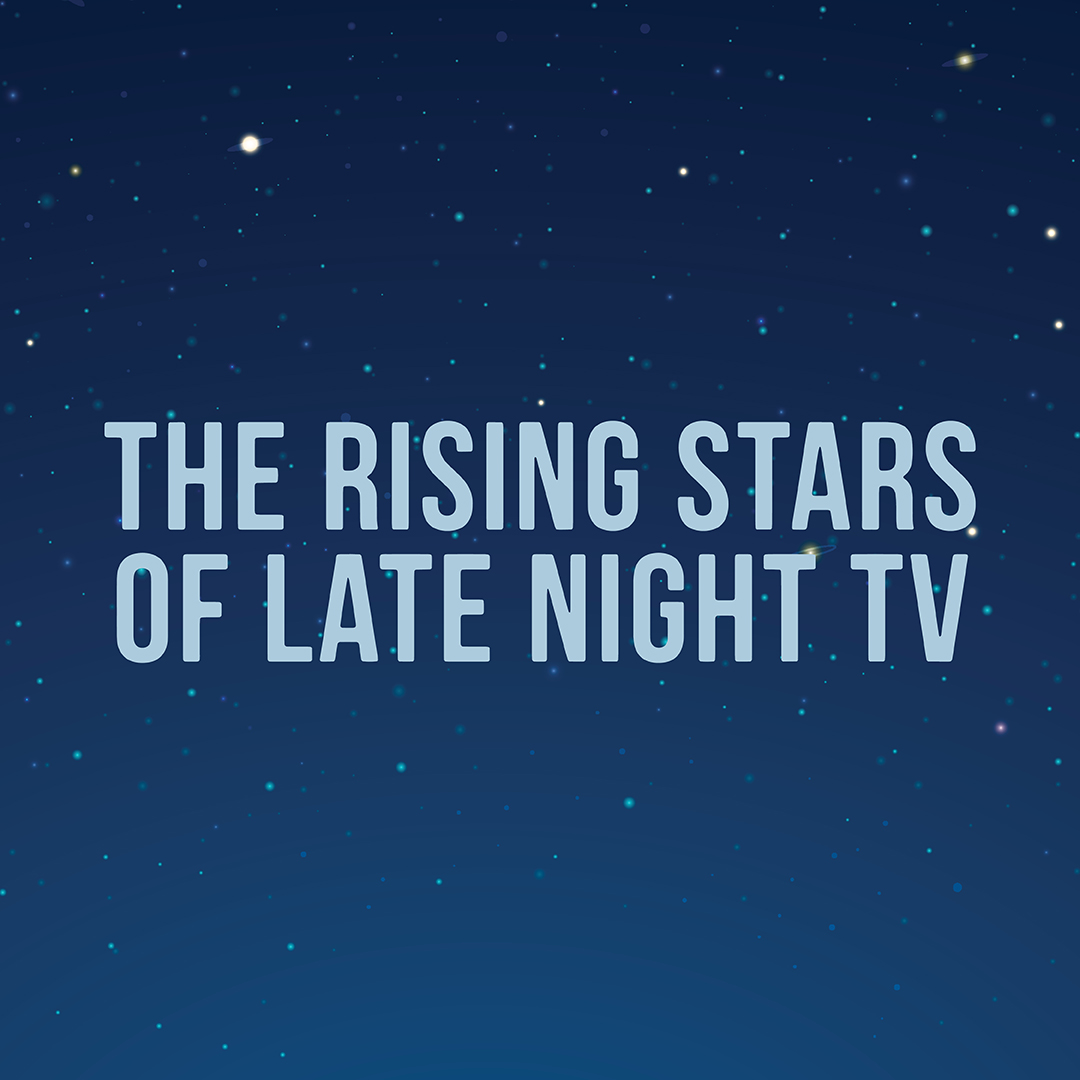