Three more of America’s funniest stand-up comedians come to Sioux Falls for a one-night haha-palooza. "Seinfeld" writer Pat Hazell returns with comics Andy Hendrickson ("The Late Show with David Letterman") and Moody McCarthy ("Conan," "Jimmy Kimmel Live") for an evening packed with punchlines, devilishly clever writing and hair-trigger laughs. Enjoy watching video clips of their performances below in their bios. A ticket gets you a seat even though you will be rolling in the aisles.

For patrons’ safety, tickets will be seated first come, first serve by Box Office staff according to physical-distancing guidelines. If you wish to be seated in a group, please purchase your tickets in one order to best ensure group seating.

Washington Pavilion Management, Inc. considers parents/guardians to be the best decision-makers on what is appropriate for their children and families.

Moody McCarthy is a stand-up comedian who lives in New York with his wife, two daughters and a beta fish they rescued from a pet store. Moody has made numerous TV appearances, highlighted by performances on "Conan," "Jimmy Kimmel Live" and two scintillating sets on "The Late Show with David Letterman."

Moody was born “Matthew” in Syracuse, NY, into a rambunctious household with six siblings. (They're Irish, so somebody had to get a nickname.) He began doing comedy in 1992 and shortly thereafter was hired by Syracuse’s #1 radio show to cover sports and write jokes, two of his loves. After six years of performing regionally Moody decided his apartment was too big and moved to New York City.

In addition to his appearances on Late Night TV, Moody has been featured on "Last Comic Standing;" "Star Search" (the 2003 reboot); "America’s Got Talent" and "Gotham Comedy Live." He’s a regular at some of the best clubs in the land and can be heard on SiriusXM.

Moody’s material is described as original but universal, and smart without being trite. Couple that with a disarming stage presence & in-the-moment chops, you’ll see why he’s earned the admiration of his peers for his ability to “go up cold” and turn any setting into a lively comedy room. 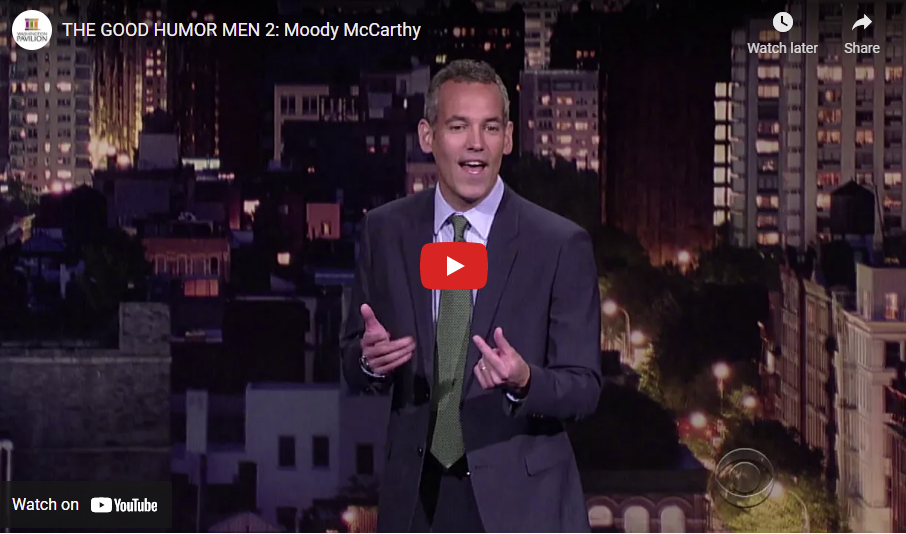 Andy Hendrickson is a comedian, writer and actor who has a clever, conversational style that has been engaging audiences for over 15 years. His has a matter-of-fact sense of humor and specializes in highlighting life’s silly details. Andy’s material is based on real life experiences and his anecdotes are laced with a hearty disapproval.

He’s had multiple TV appearances including: "The Late Show with David Letterman," "The Late Late Show with Craig Ferguson," "Gotham Comedy Live," NBC/Seeso’s "The Guest List" and more. Internationally, Andy has performed at clubs and festivals throughout the world, including Canada, England, Holland and Ireland. He also performed for our troops on Outback’s Feeding Freedom Tour that provided entertainment for the troops on military bases across Afghanistan. 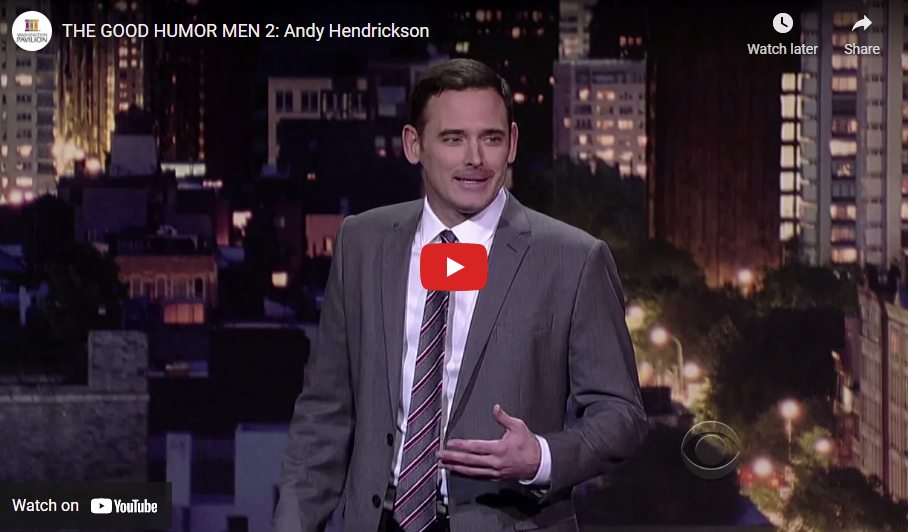 Showtime declared Pat Hazell one of the five funniest people in America. His 30 years of experience as a writer, producer and director have made him a go-to guy for new American theater.

Pat is one of the original writers for NBC’s "Seinfeld," a veteran of "The Tonight Show," a critically acclaimed playwright and a contributing commentator to National Public Radio. He is recognized for his genuinely funny Americana humor and his salute to nostalgia.

As the Chief Creative Officer of Sweetwood Creative, he is responsible for the national tours of six original productions: Bunk Bed Brothers, The Wonder Bread Years, The Good Humor Men, My Funny Valentine, A Kodachrome Christmas and Pat Hazell’s Permanent Record. However, his greatest accomplishment is being the father of two of the brightest shining stars in the universe, Tucker and Keaton. 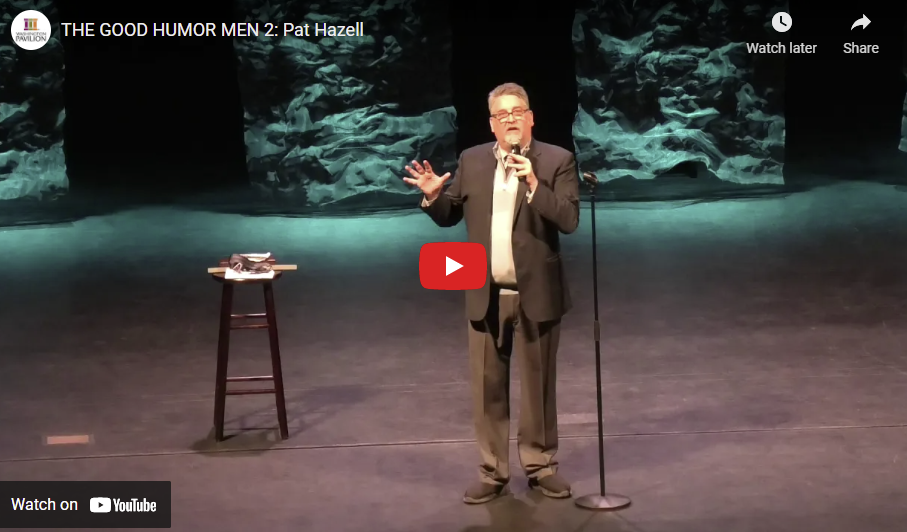 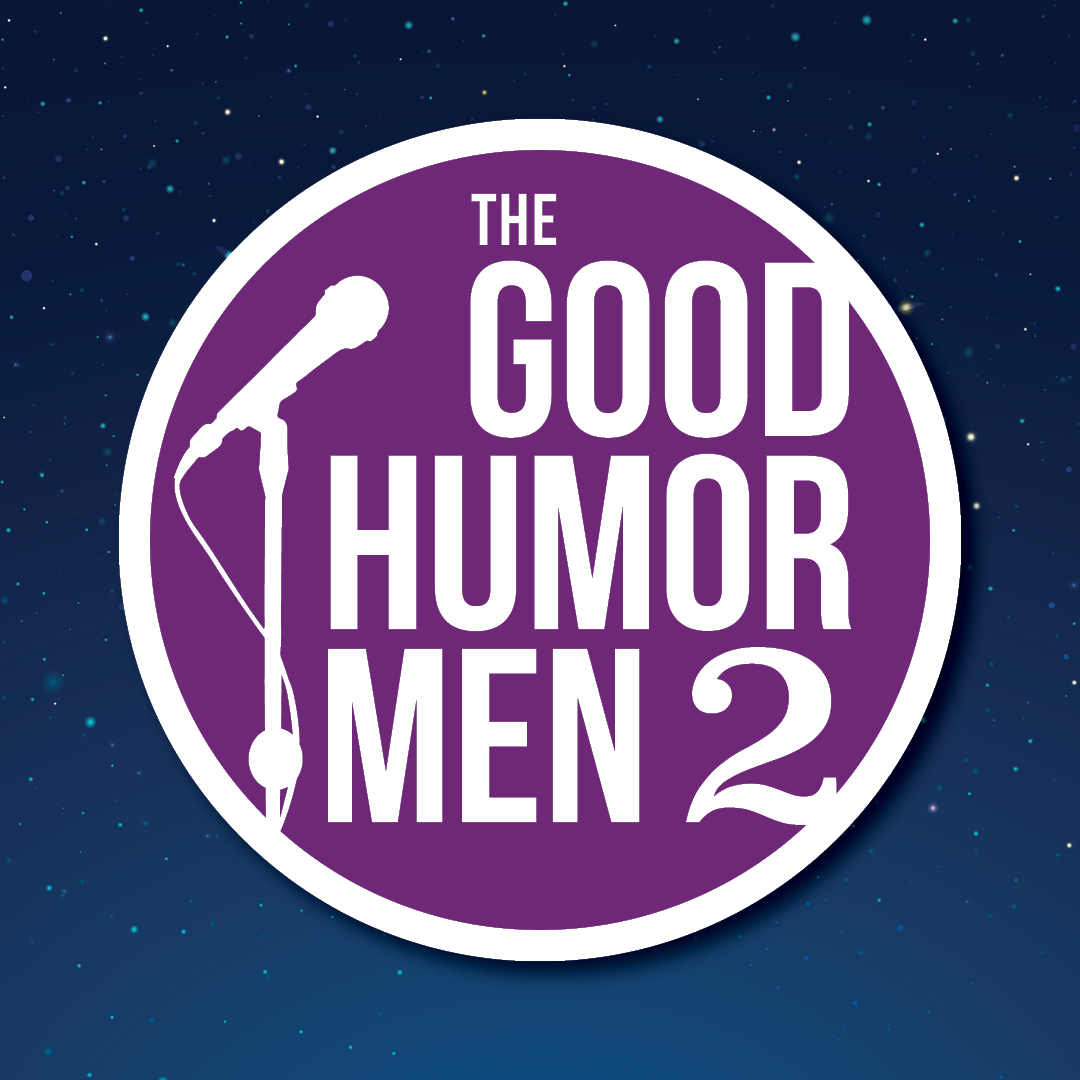 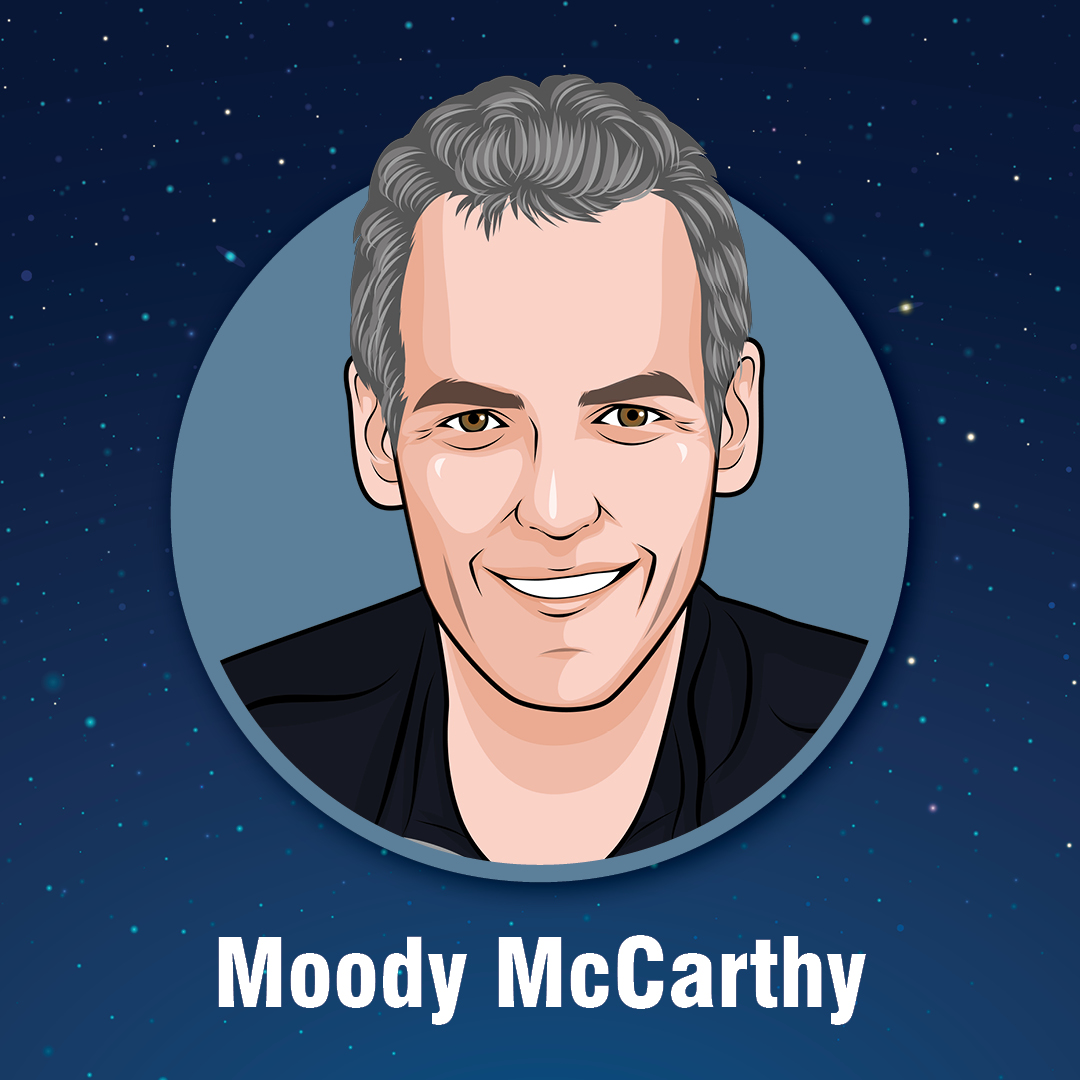 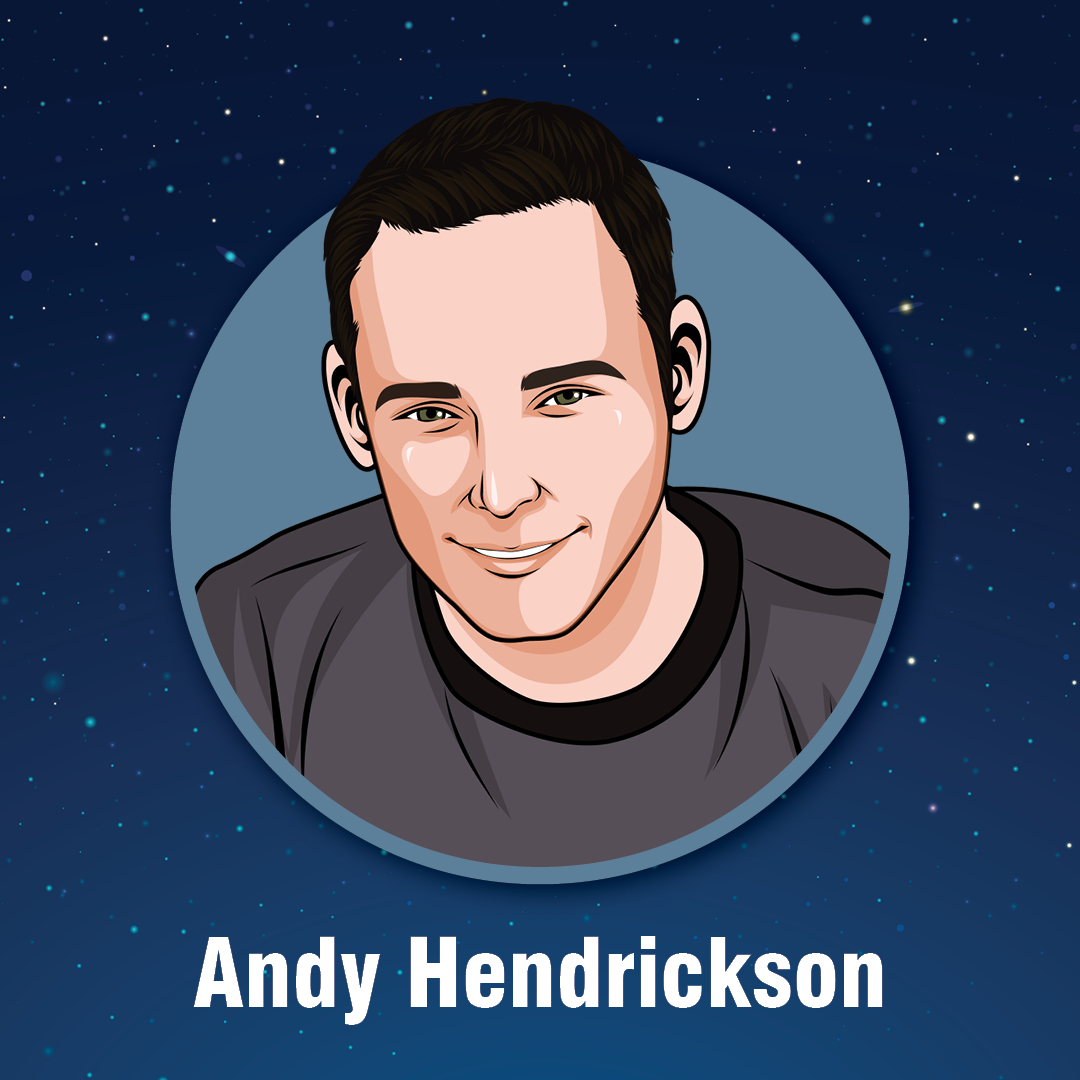 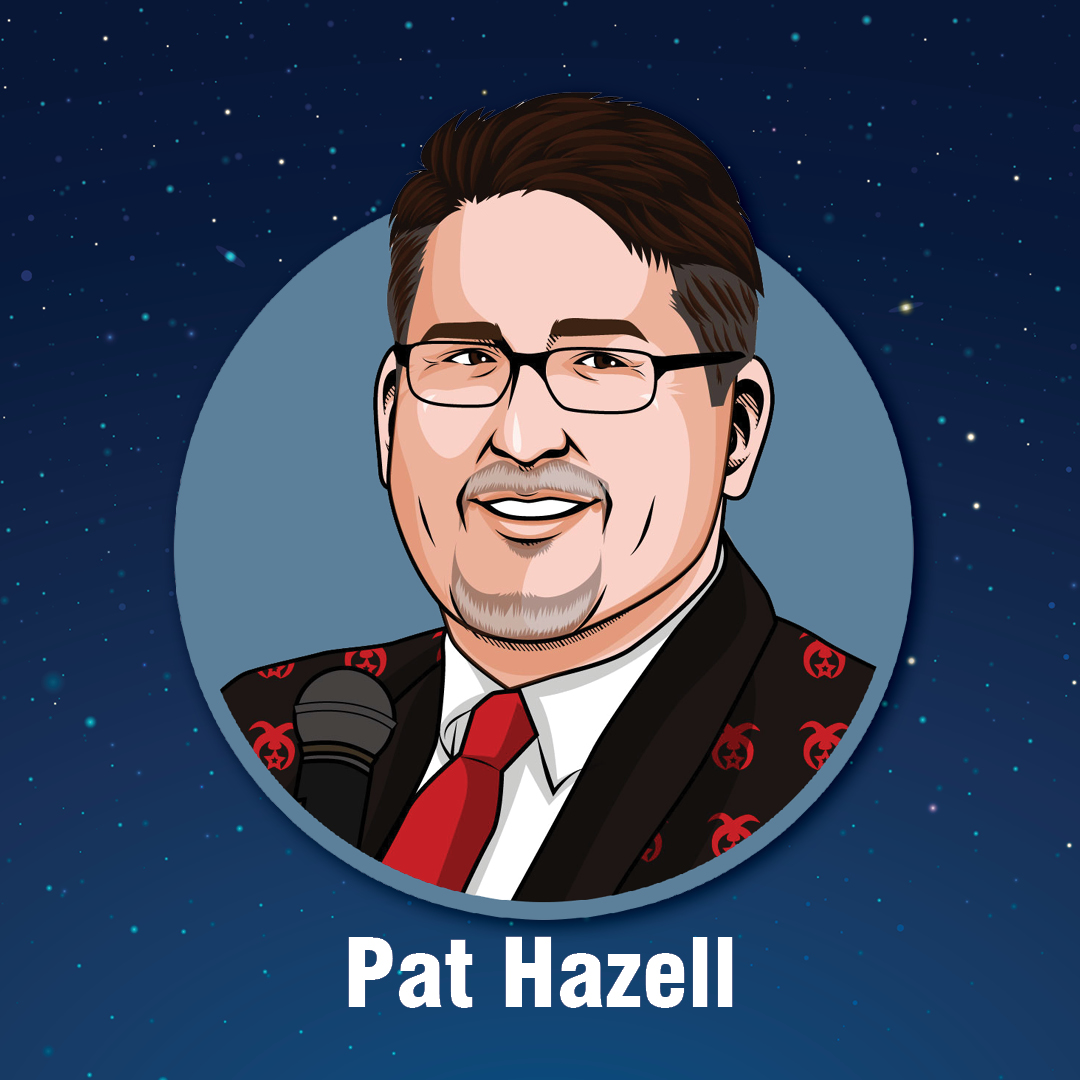 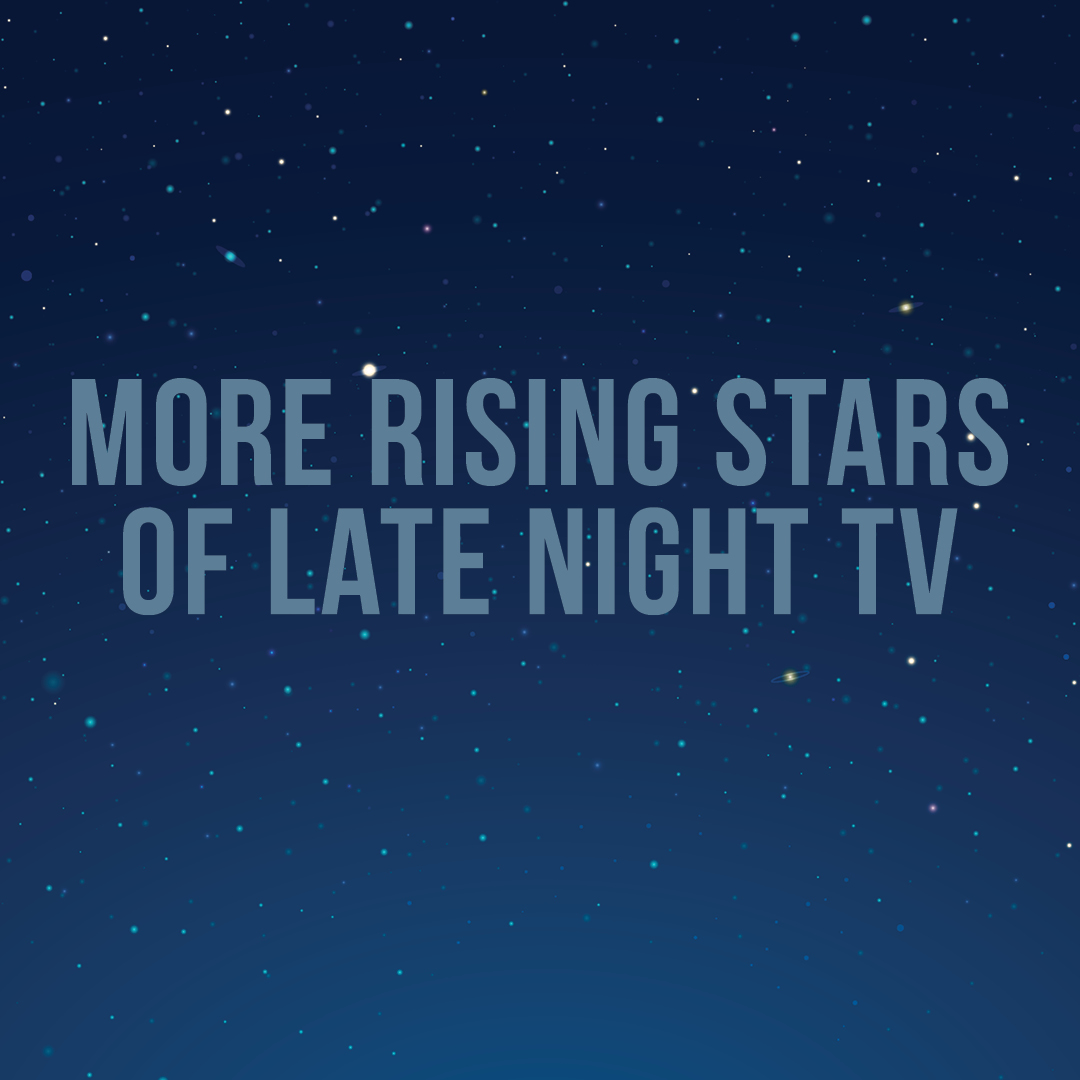 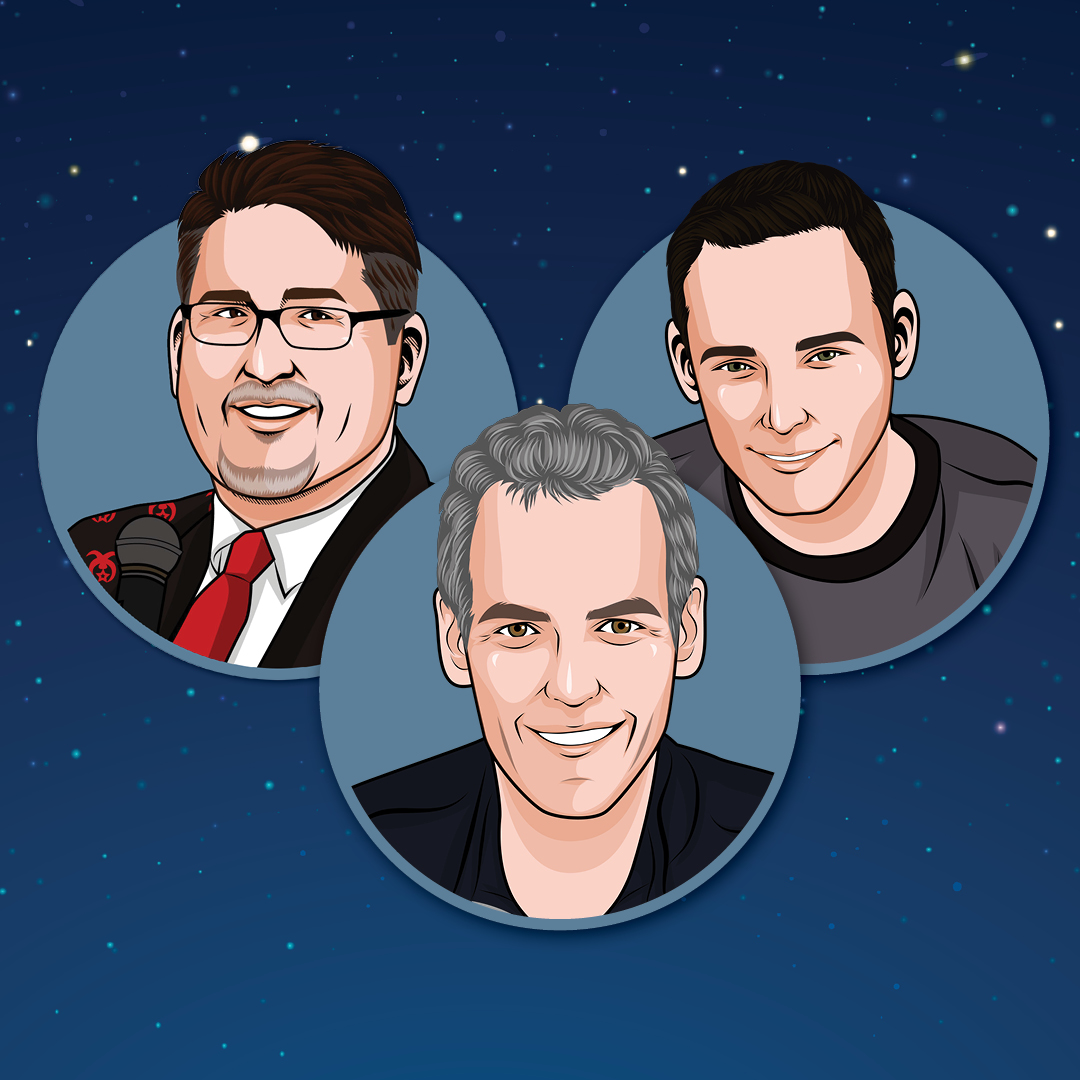 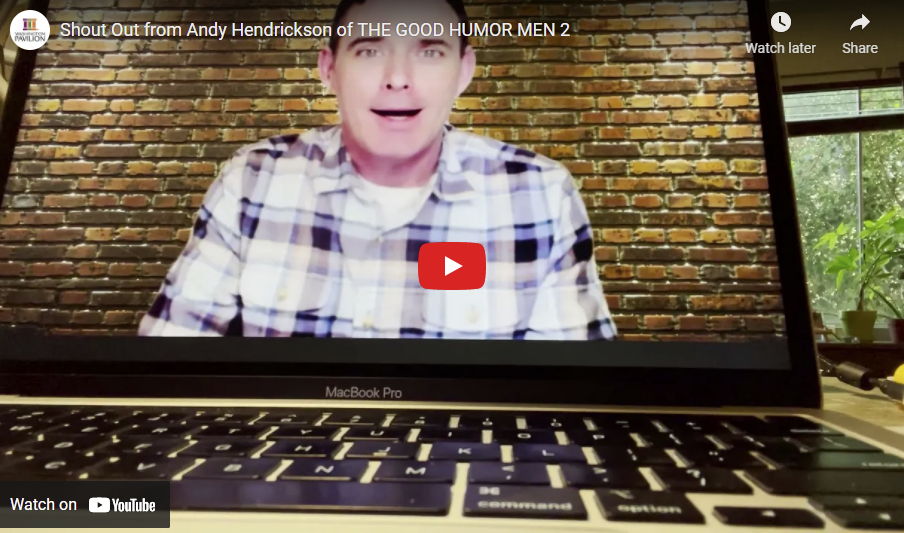 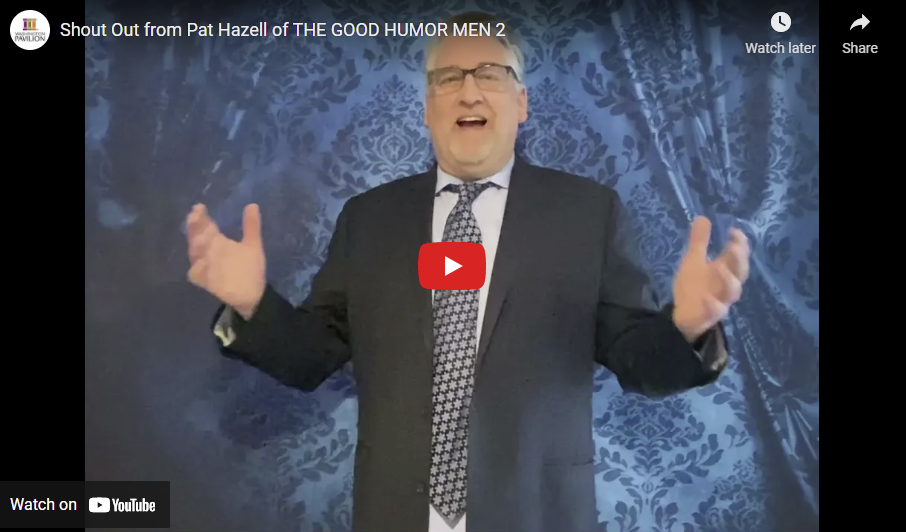