What would happen if Sherlock Holmes and Monty Python had an illegitimate Broadway baby? You’d get THE PLAY THAT GOES WRONG, Broadway & London’s award-winning smash comedy! Called “A GUT-BUSTING HIT” (The New York Times) and “THE FUNNIEST PLAY BROADWAY HAS EVER SEEN” (HuffPost), this classic murder mystery is chock-full of mishaps and madcap mania delivering “A RIOTOUS EXPLOSION OF COMEDY” (Daily Beast).

Welcome to opening night of "The Murder at Haversham Manor" where things are quickly going from bad to utterly disastrous. With an unconscious leading lady, a corpse that can’t play dead and actors who trip over everything (including their lines), it’s “TONS OF FUN FOR ALL AGES” (HuffPost) and “COMIC GOLD” (Variety) – sure to bring down the house!

The show is suitable for all ages, but may be best enjoyed by those 8 and older. 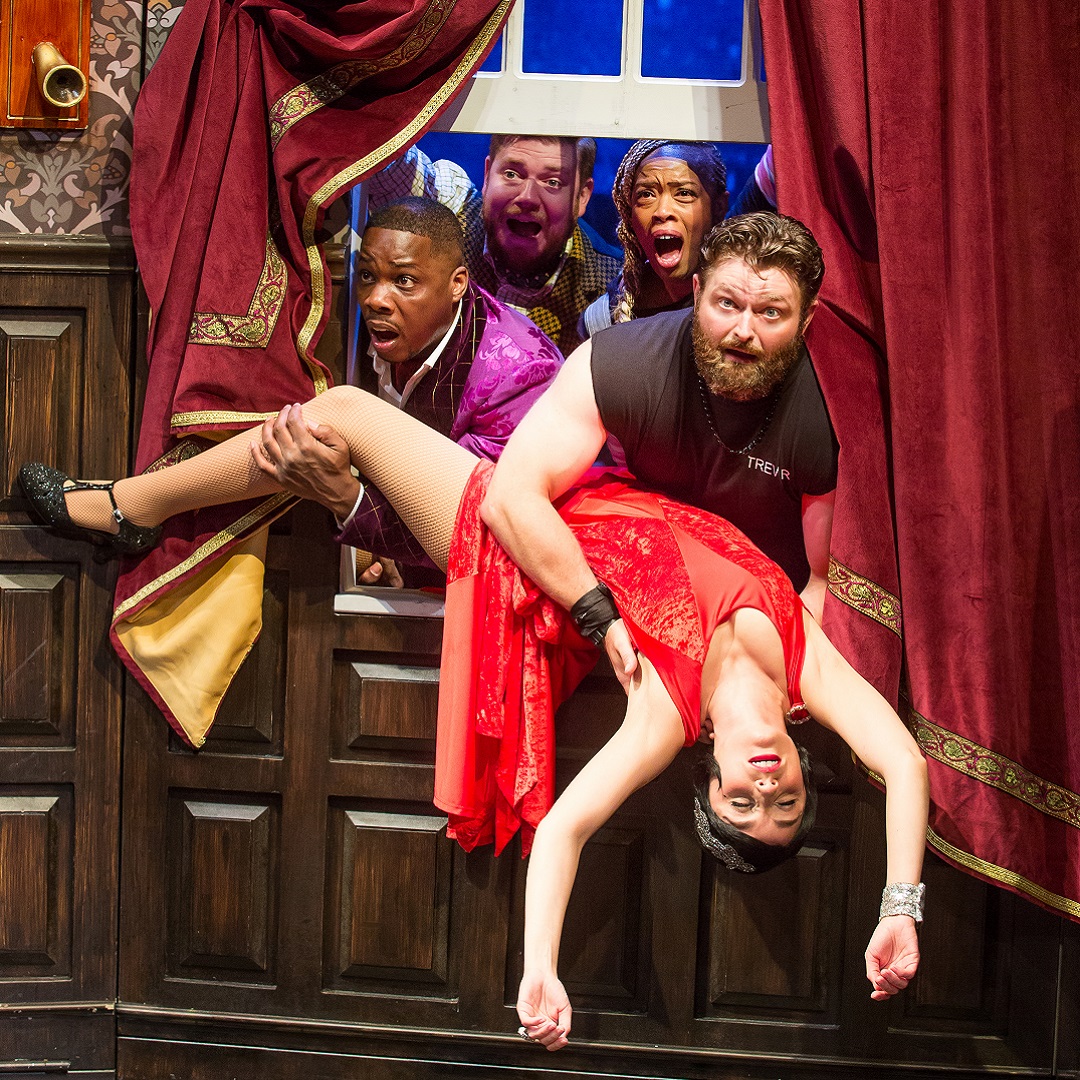 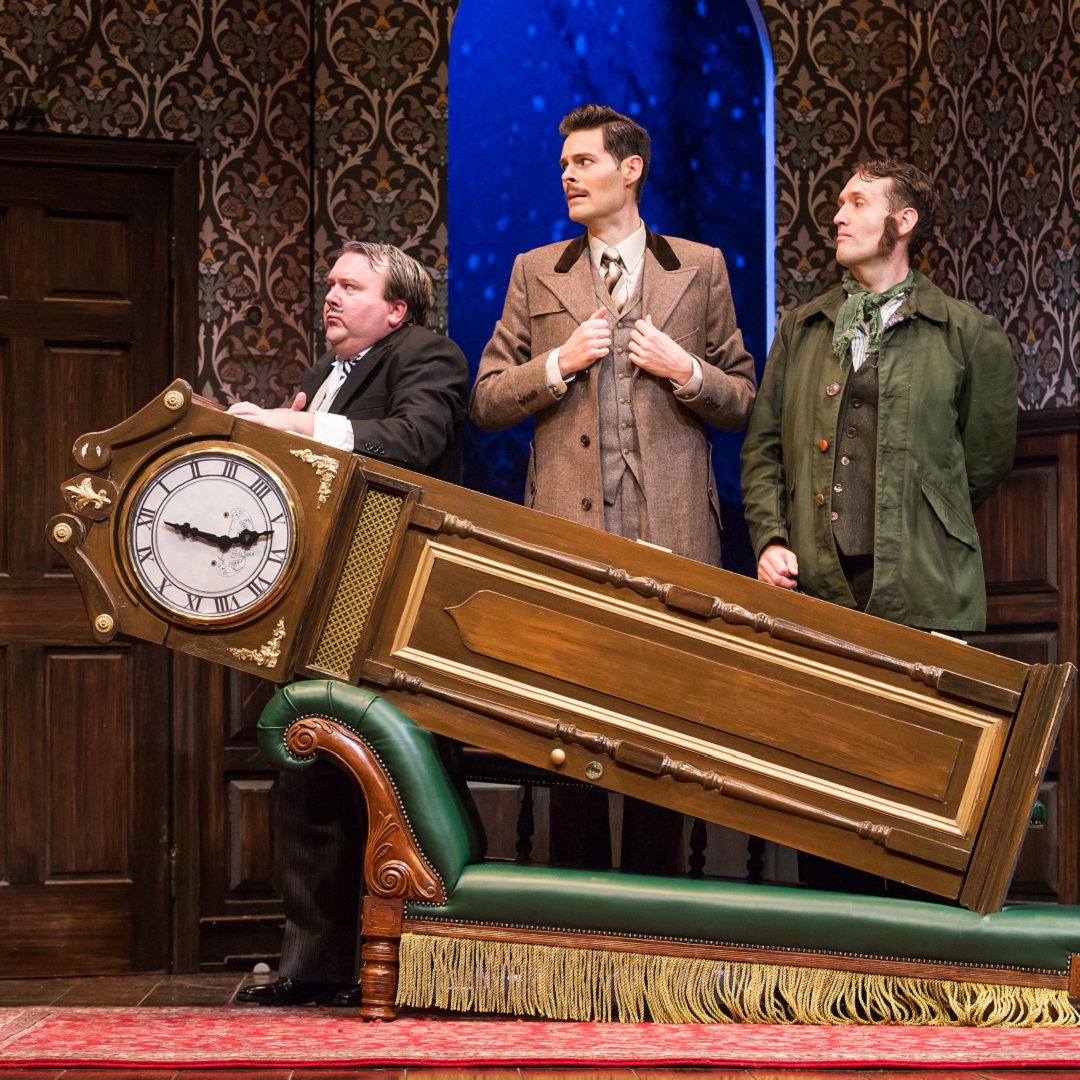 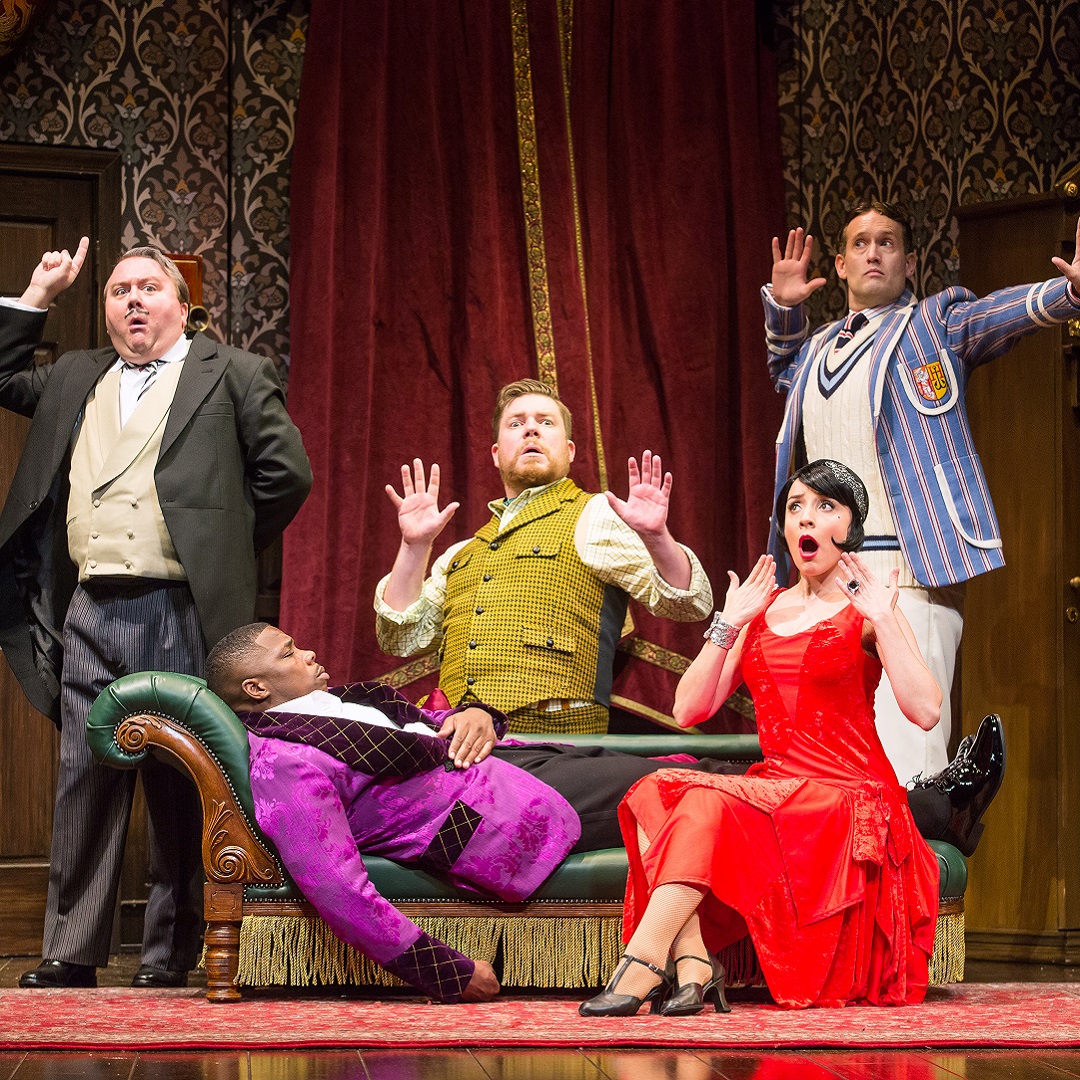 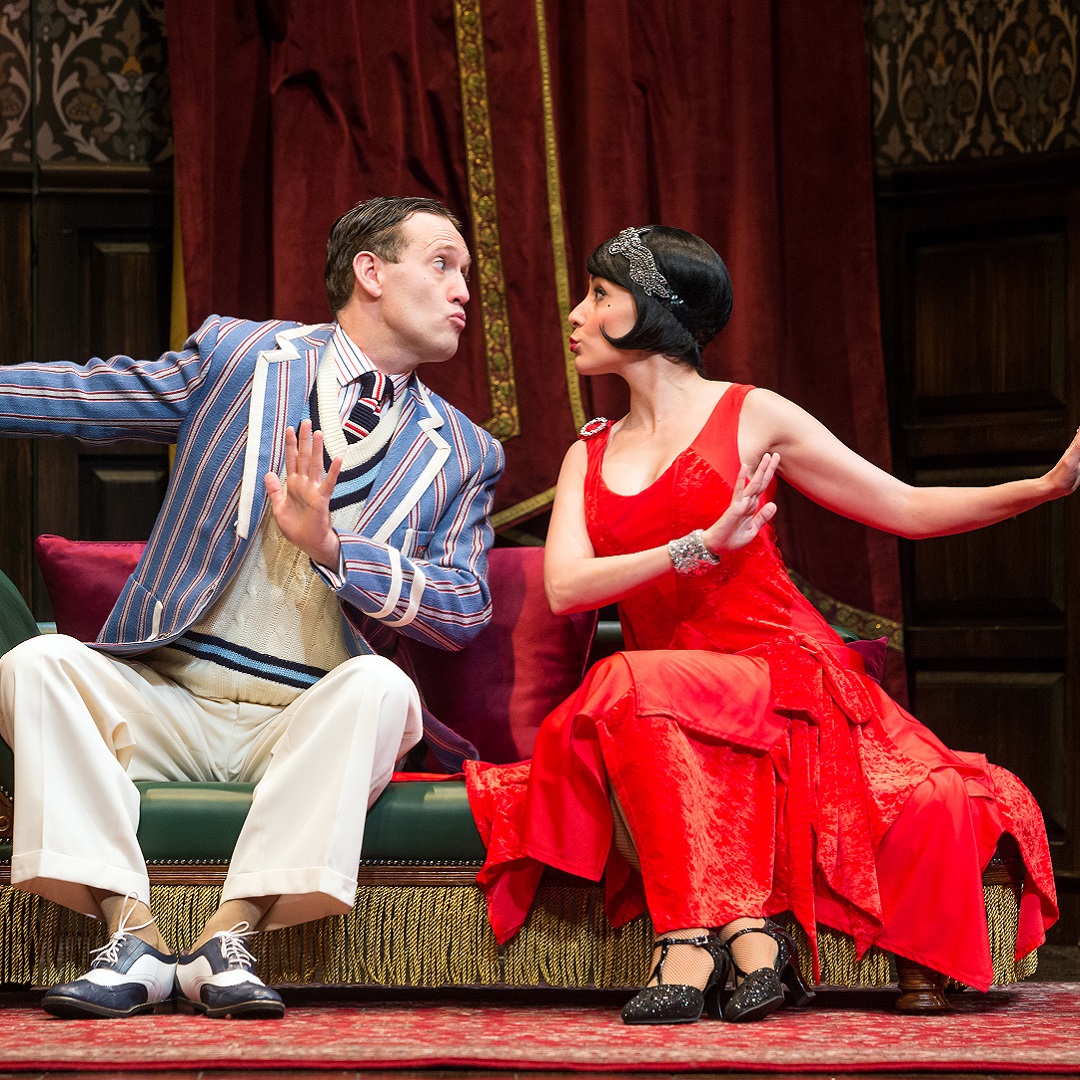 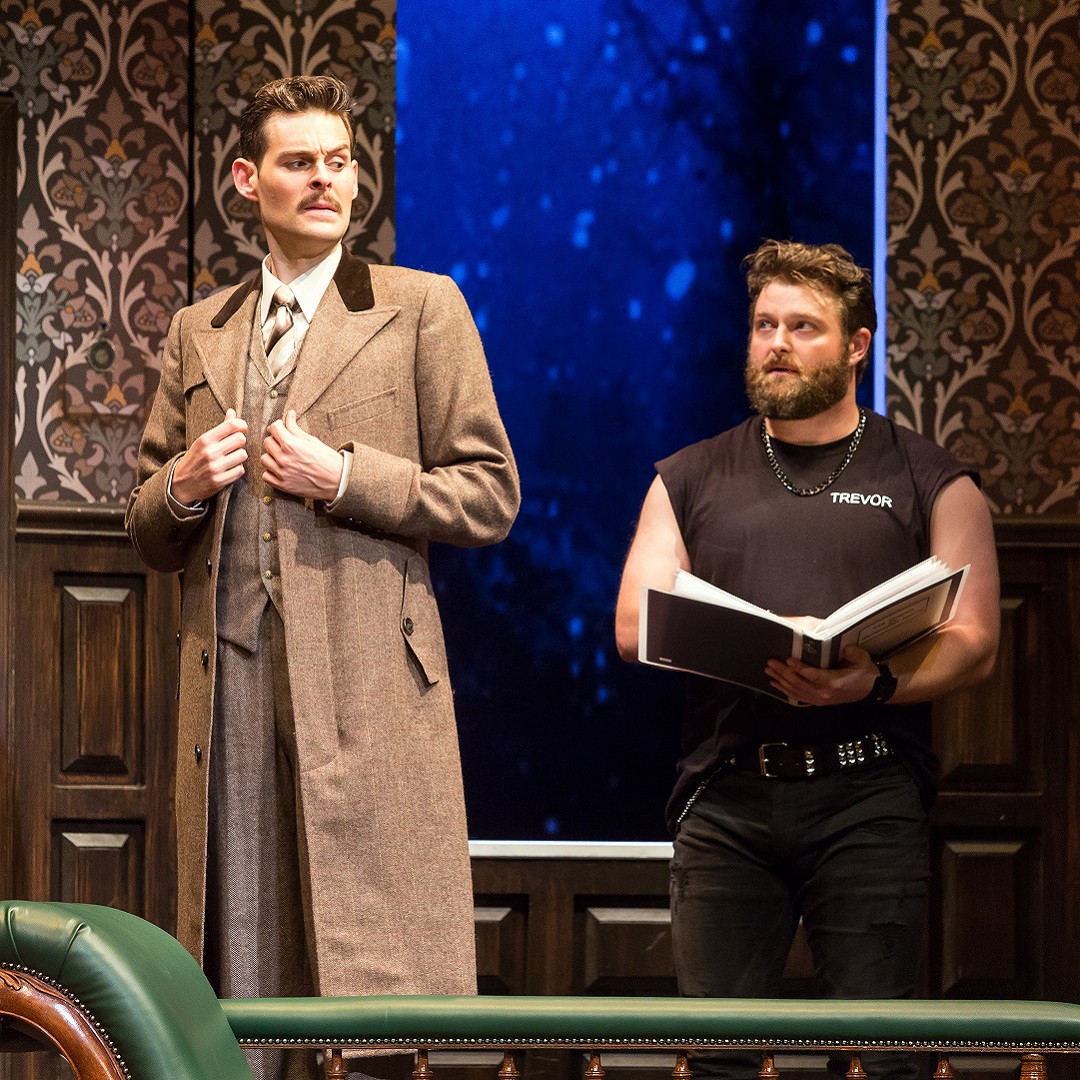 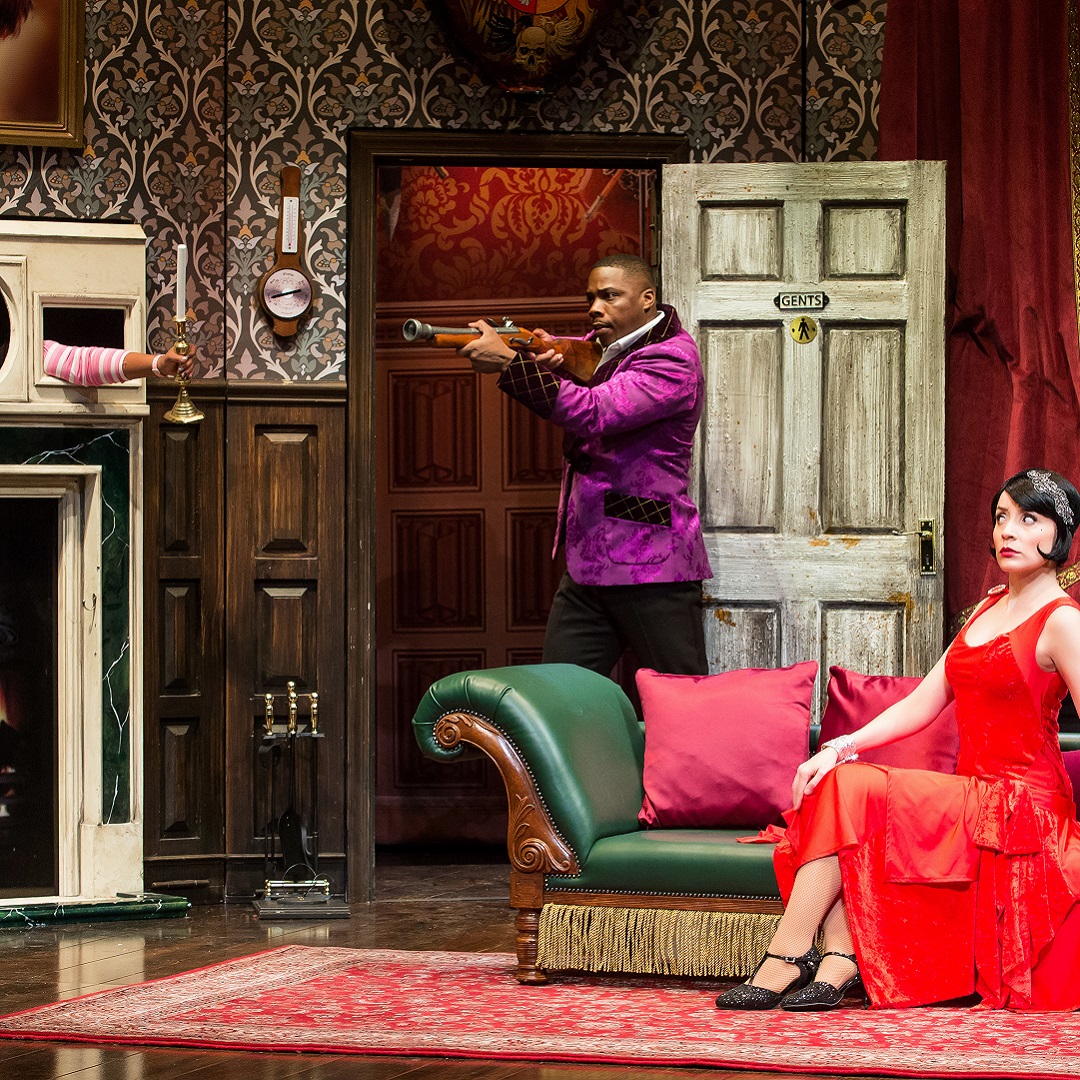 In the News and Performance Reviews

‘The Play That Goes Wrong’ Is Right In So Many Ways

'The Play That Goes Wrong' begins Friday at the Washington Pavilion

‘The Play That Goes Wrong’ comes to the Washington Pavilion

THE PLAY THAT GOES WRONG is part of our 2019-20 Pavilion Performance Series. It's like getting one show FREE when you subscribe to our full six-show Series. You can also build your own Series with Choose Your Own Four (CYO4).