Gina Chavez is blending the sounds of the Americas with tension and grace. A 12-time Austin Music Award winner, including 2019 Female Vocalist and 2015 Austin Musician of the Year, Gina explores the true meaning of “Americana" as she and her five-piece band take audiences on a high-energy journey through Latin America and beyond.

Gina’s music is deeply personal. Her passionate collection of bilingual songs traversing Cumbia, rumba and soul take audiences on a journey to discover her Latin roots through music. Her bilingual album, Up.Rooted, topped the Amazon and Latin iTunes charts following a feature on NPR's All Things Considered and her Tiny Desk concert has more than 900,000 views. Her national TV debut is now airing on PBS stations throughout the U.S.

Chavez is currently touring the States after returning from a 12-country tour as cultural ambassadors with the U.S. State Department. Her new EP Lightbeam is a collection of songs about the journey and hardships she and her wife have undergone to be able to publicly express their love for each other as Catholic, Latinx women. "Steeped in slow-burn soul and uptempo R&B," Lightbeam has NPR under the spell of a new sound. The music video for “Heaven Knows” premiered on Billboard, featuring scenes from the couple's Texas wedding.

Her Spanish language anthem, “Siete-D," won the grand prize in the John Lennon International Songwriting Contest and recounts her experience volunteering in a gang-dominated suburb of San Salvador where she and her wife co-founded Niñas Arriba, a college fund for young Latinas. For more on Gina, her music and the Niñas Arriba college fund, visit www.ginachavez.com.

“HER VOICE STOPS YOU IN YOUR TRACKS.” — NPR

Please note that this show will take place at the Orpheum Theater Center at 315 N. Phillips Avenue. 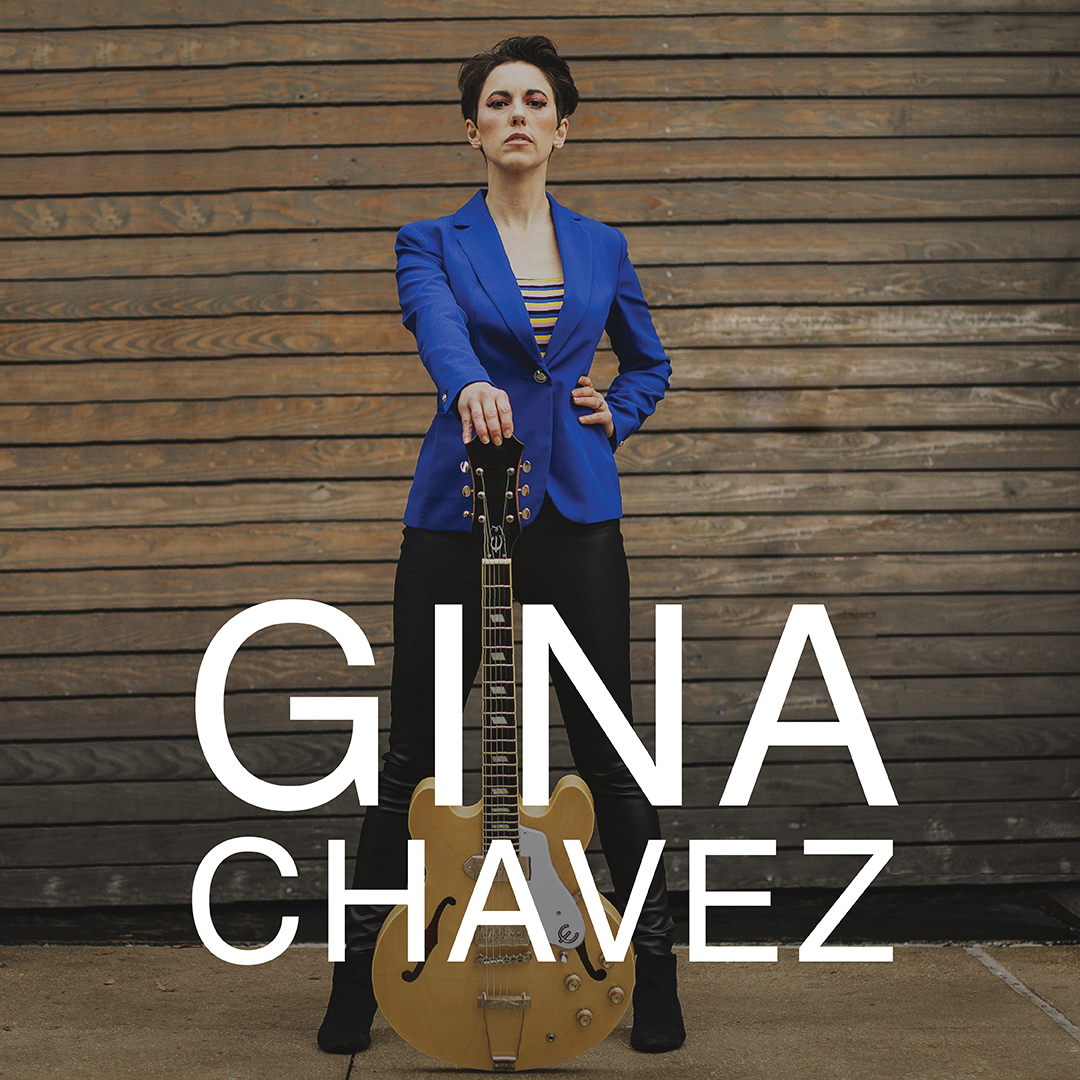 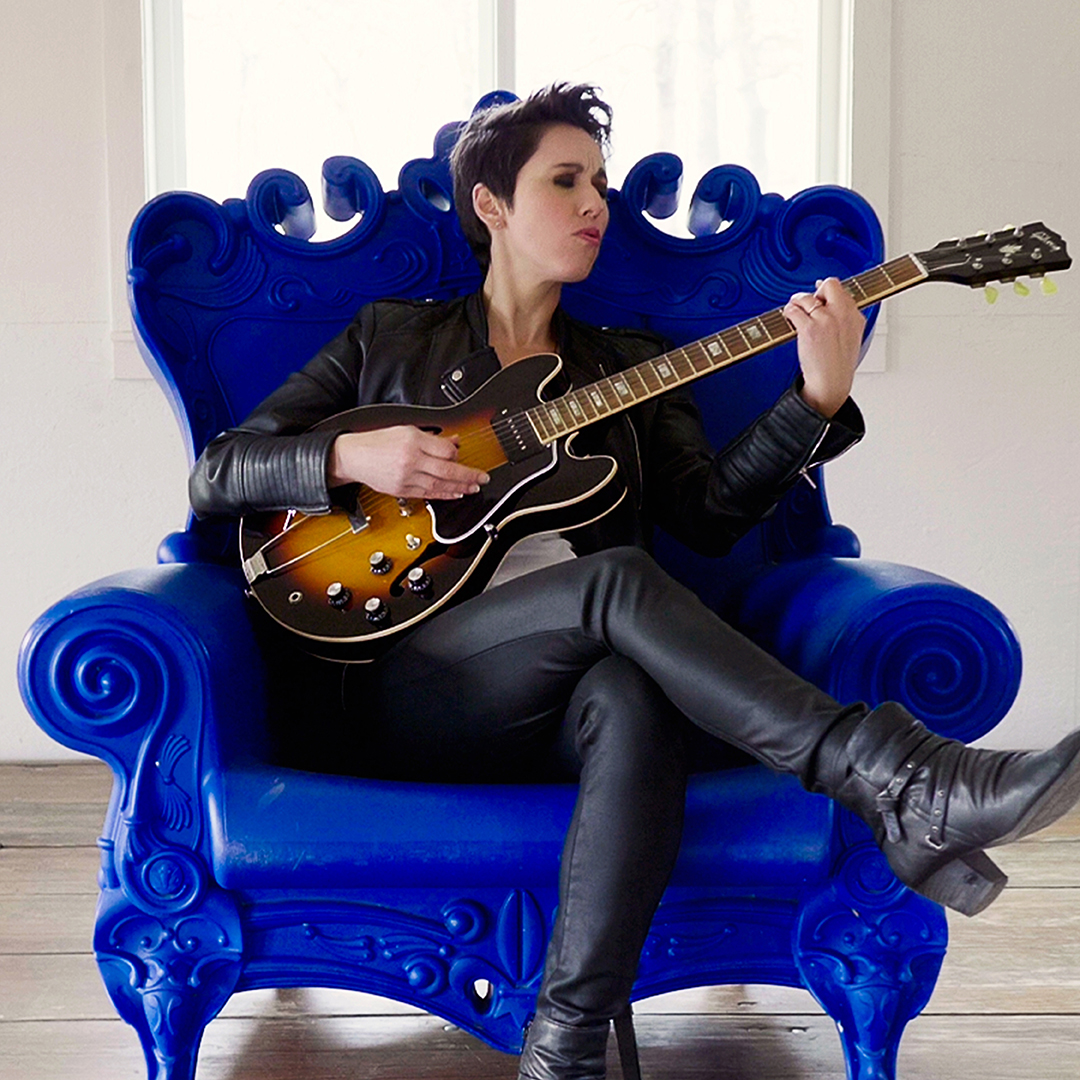 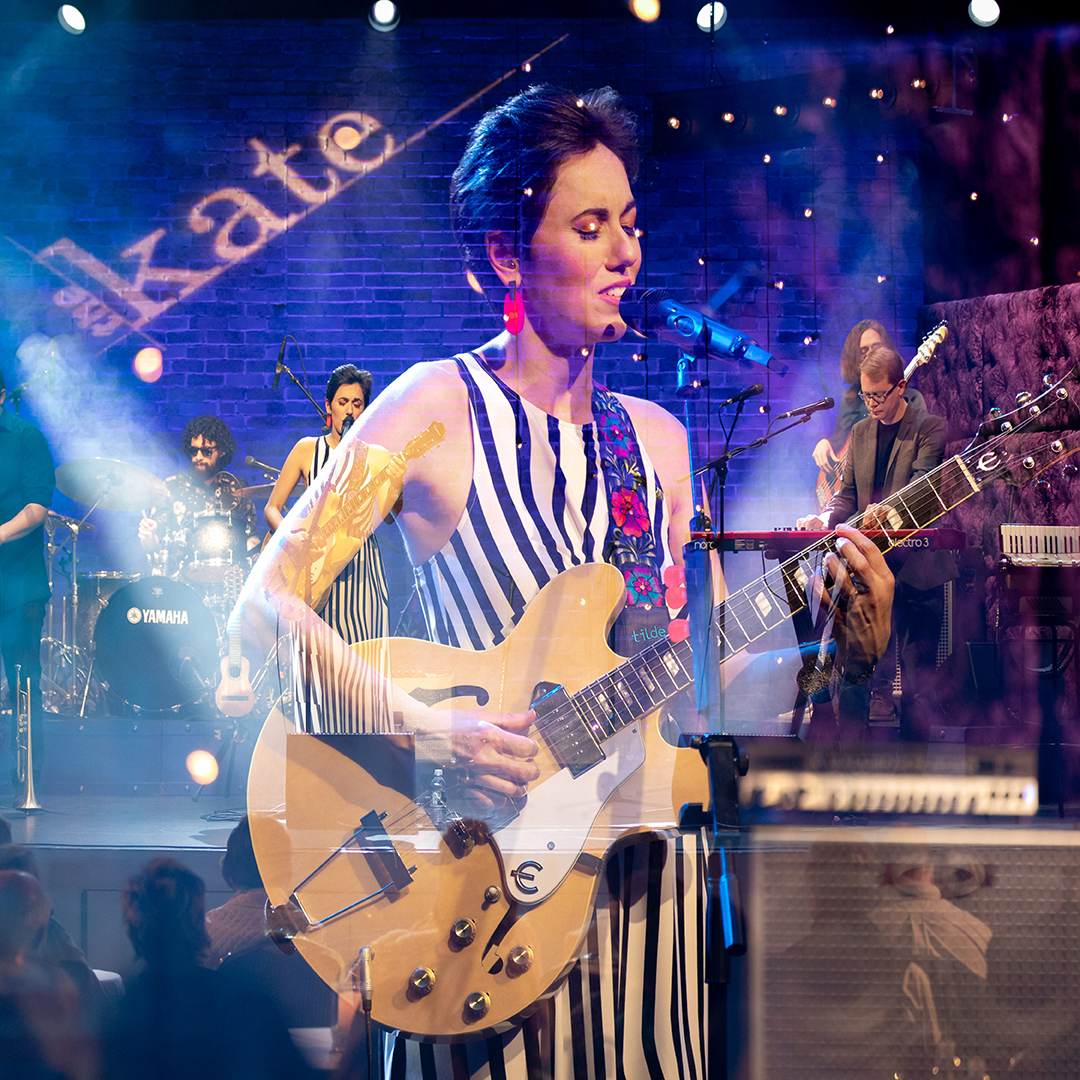 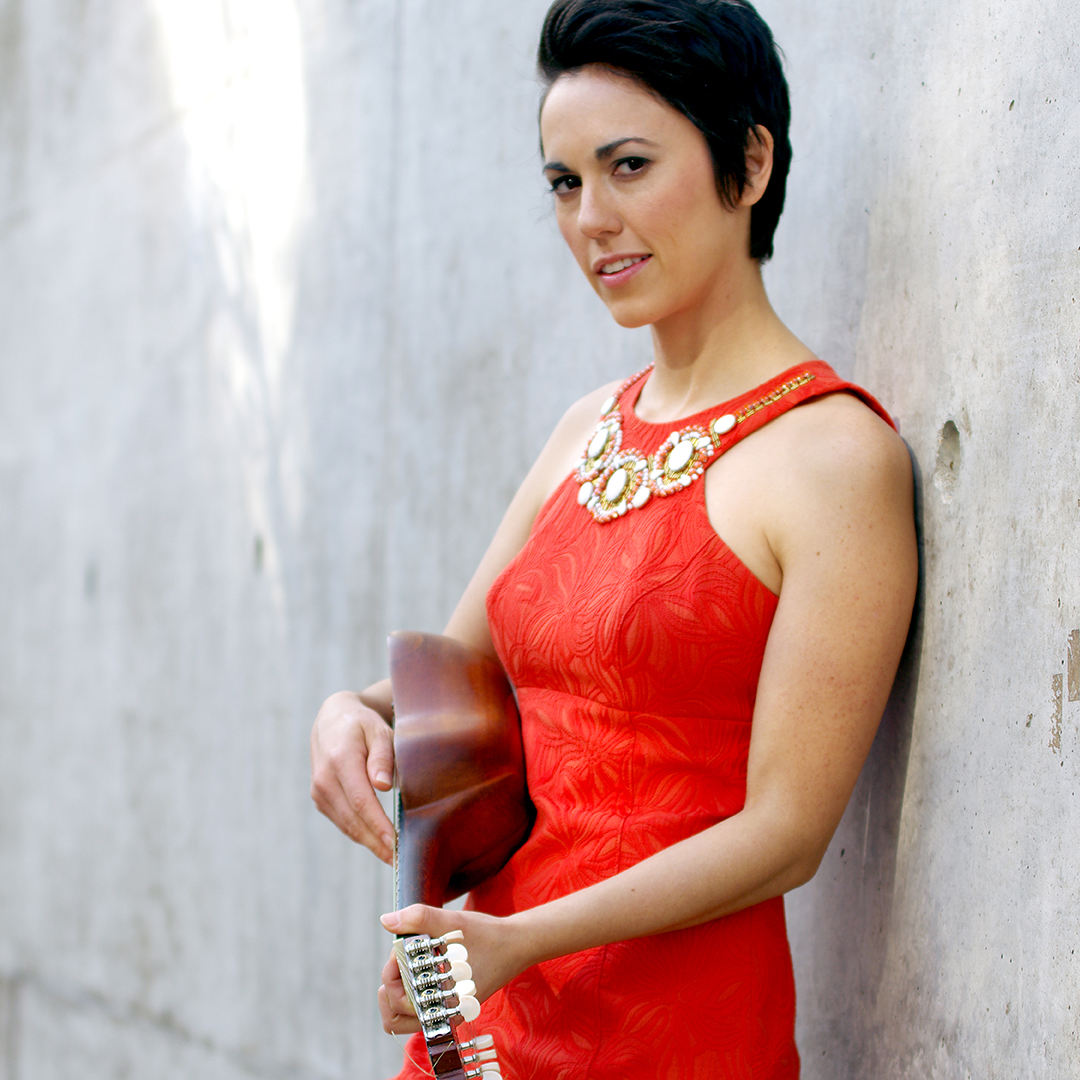 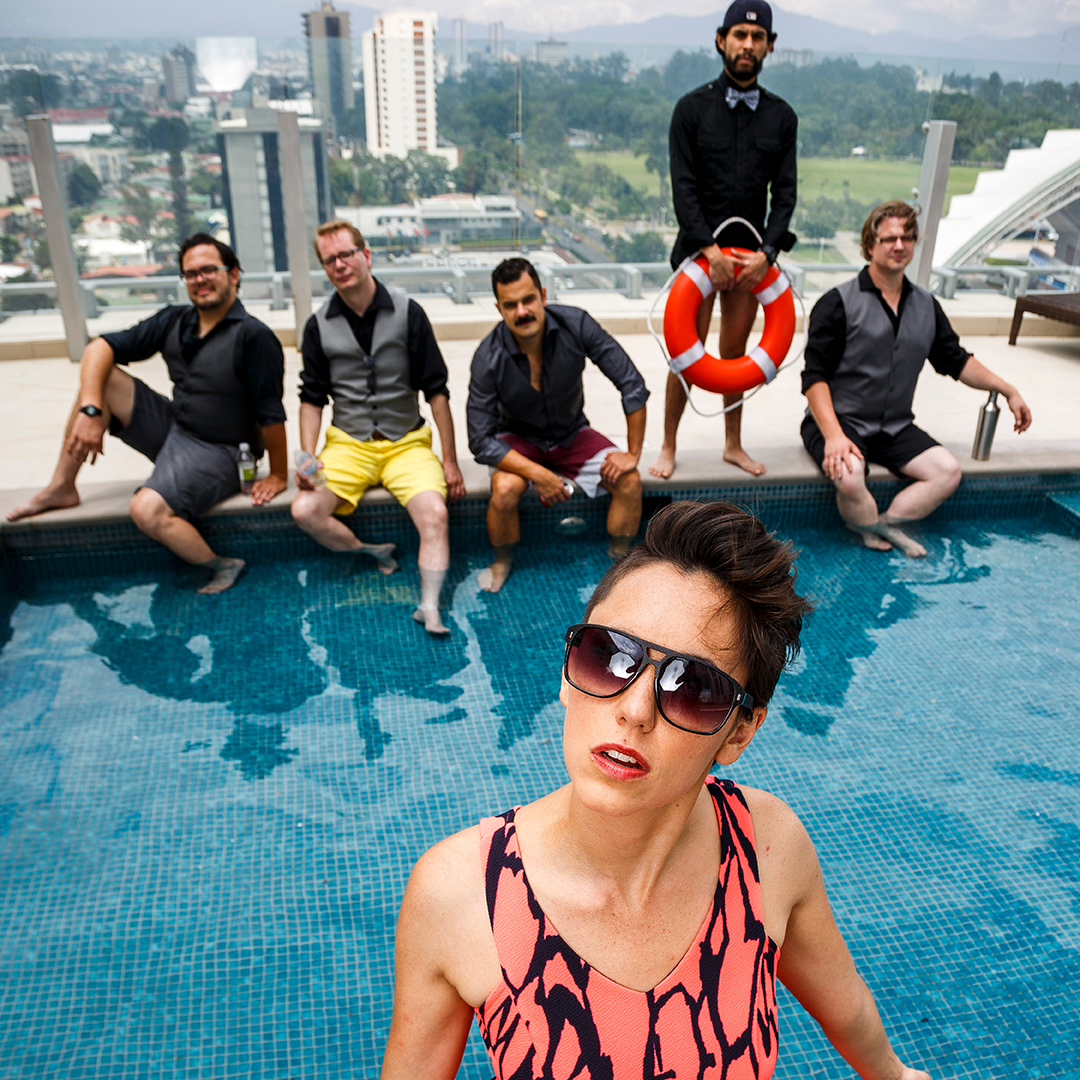