Nominated for five Tony Awards®, including Best Musical, ROCK OF AGES captures the iconic era that was the big bad 1980s Hollywood. Featuring the music of hit bands such as Styx, Poison, Twisted Sister and Whitesnake among many others, this Tenth Anniversary production features a dynamic new cast revisiting the larger than life characters and exhilarating story that turned ROCK OF AGES into a global phenomenon.

“ABSURDLY ENJOYABLE! About as guilty as pleasures get!” — The New York Times

Lobby Drink Special: Get ready to rock with a beer at our lobby bars featuring beer from Remedy Brewing Company! 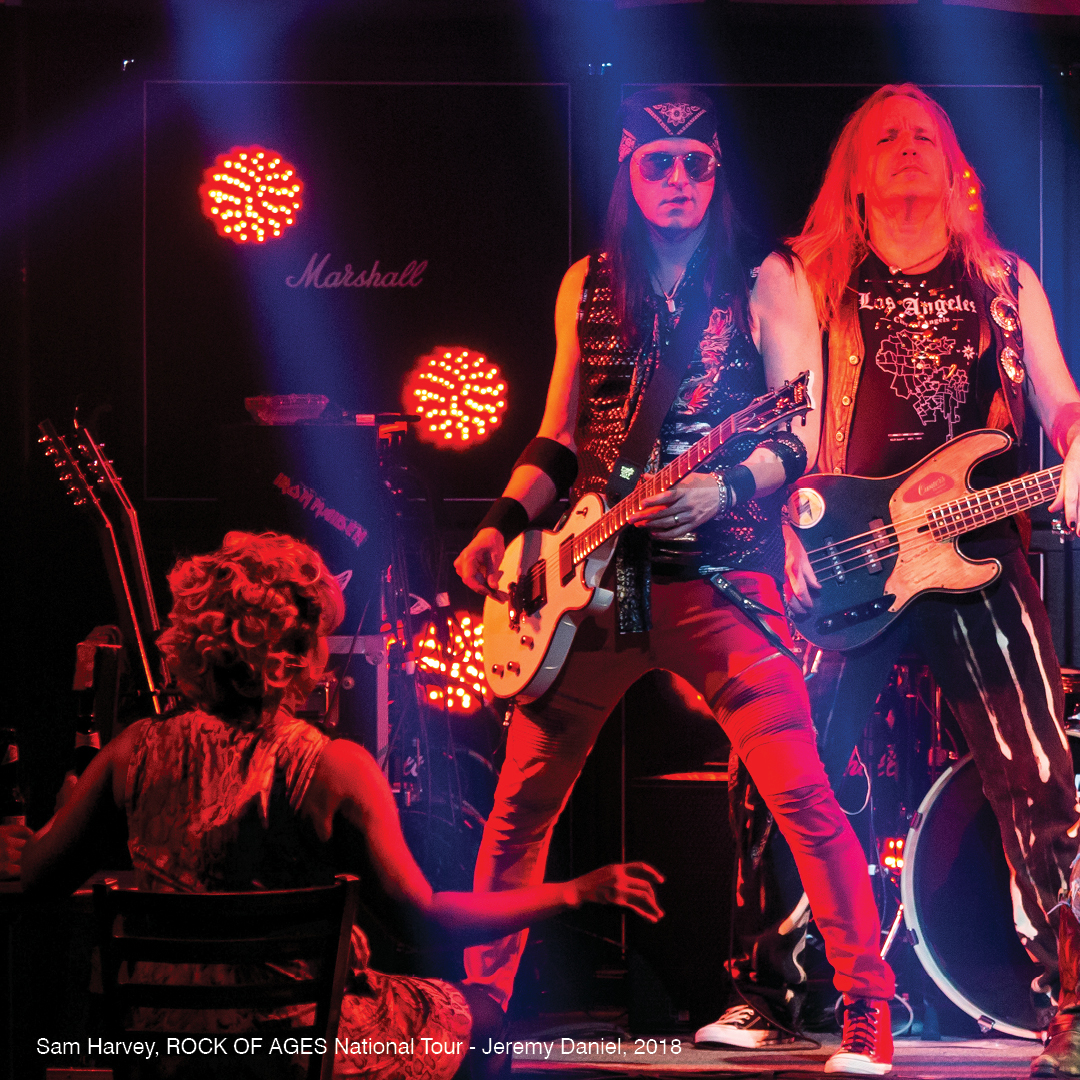 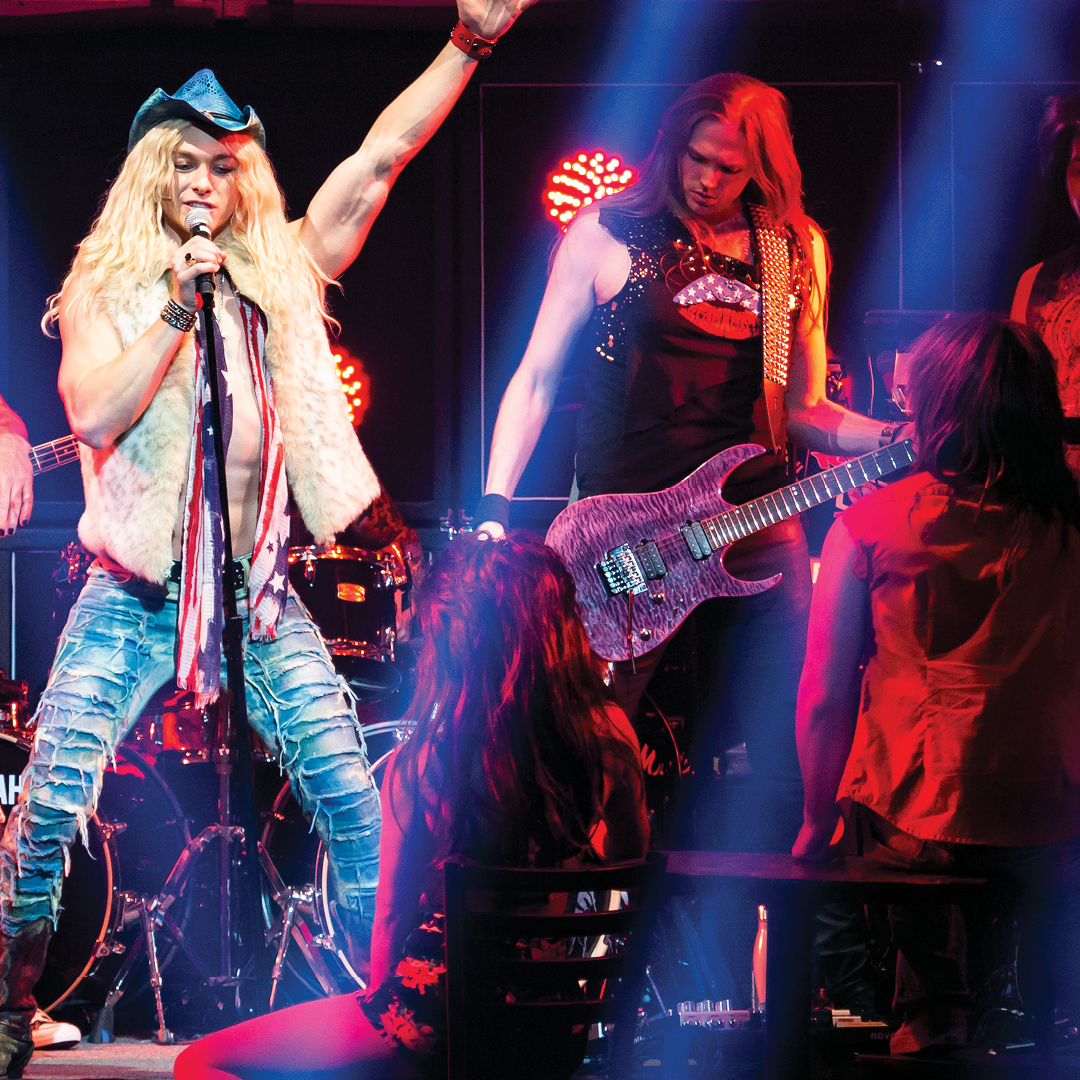 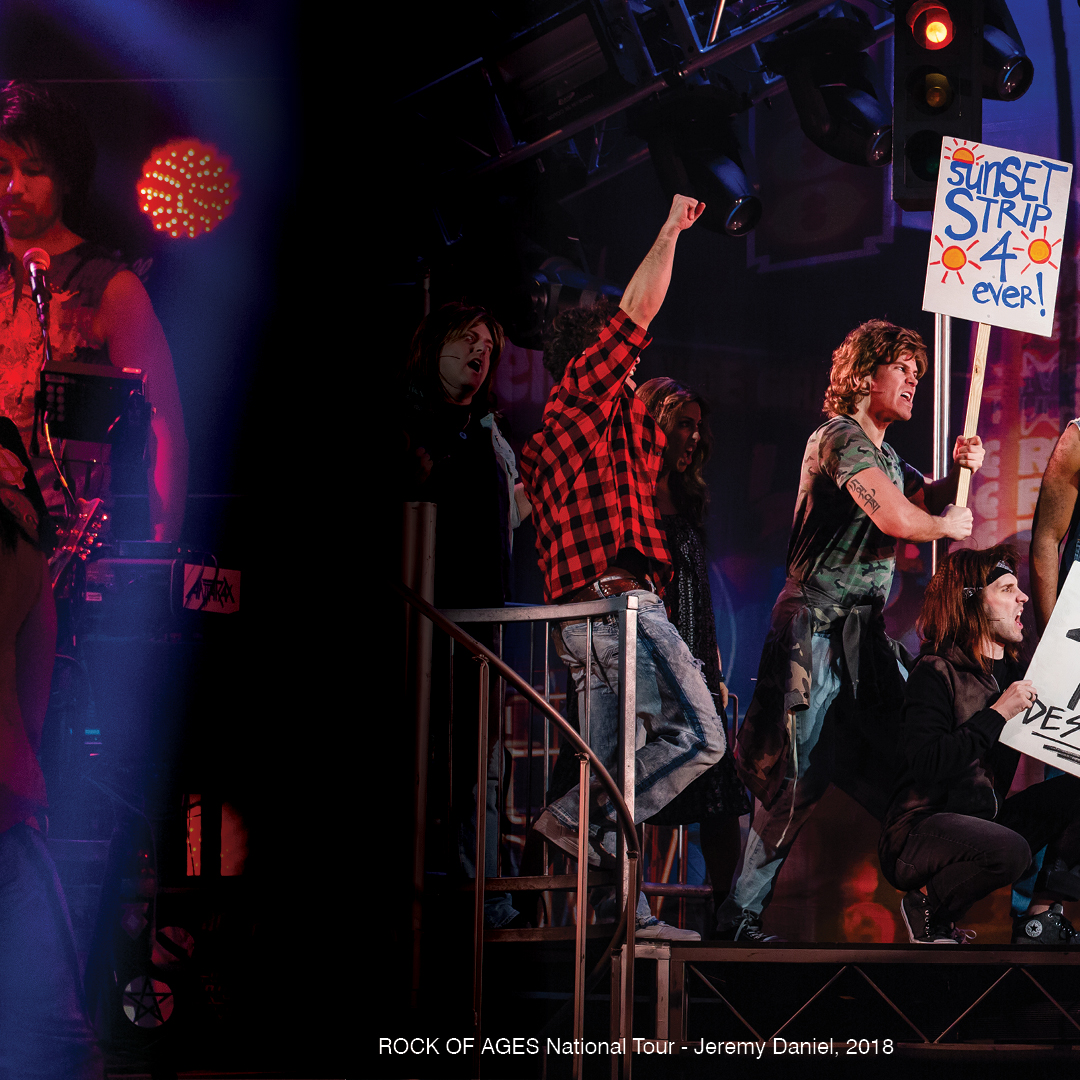 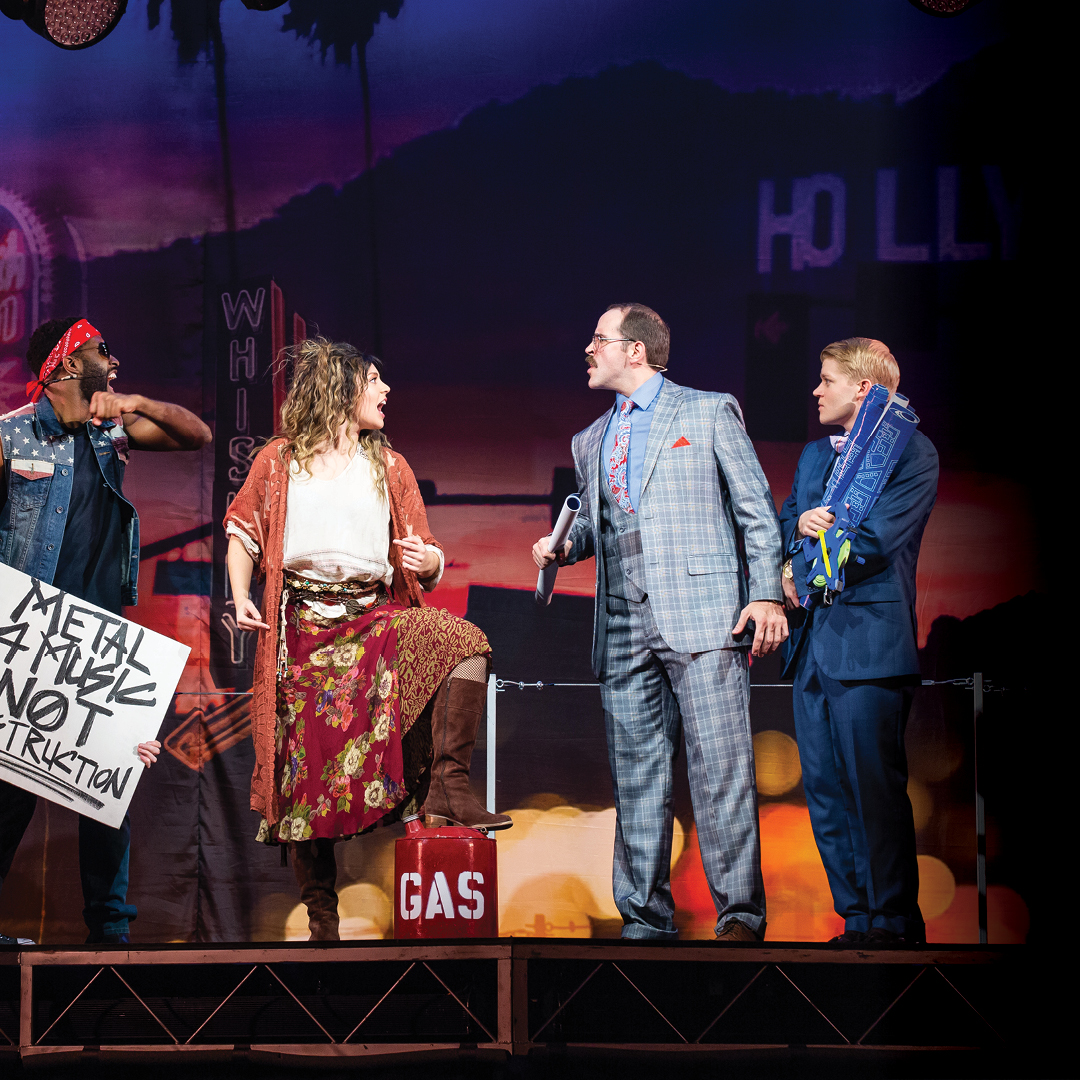 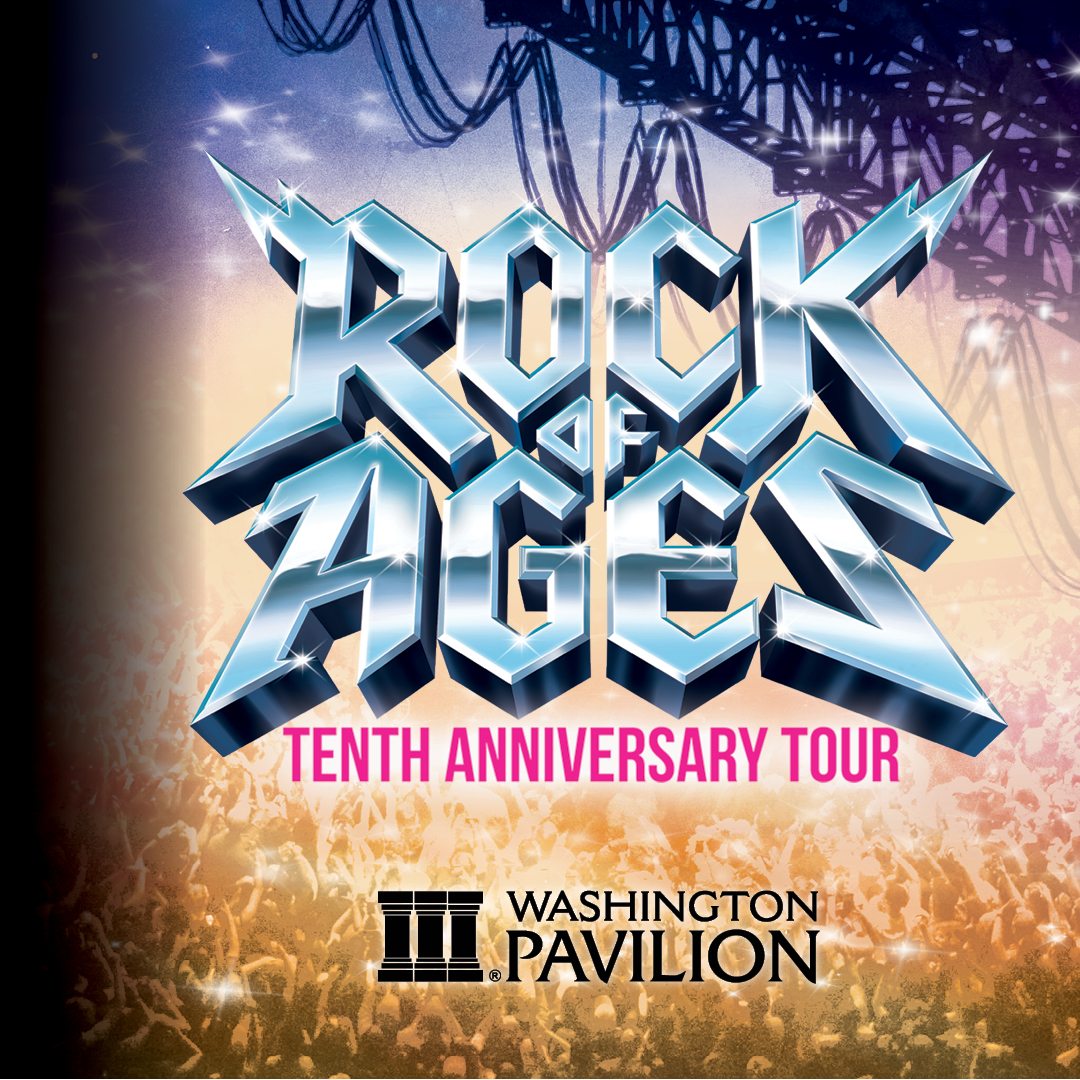 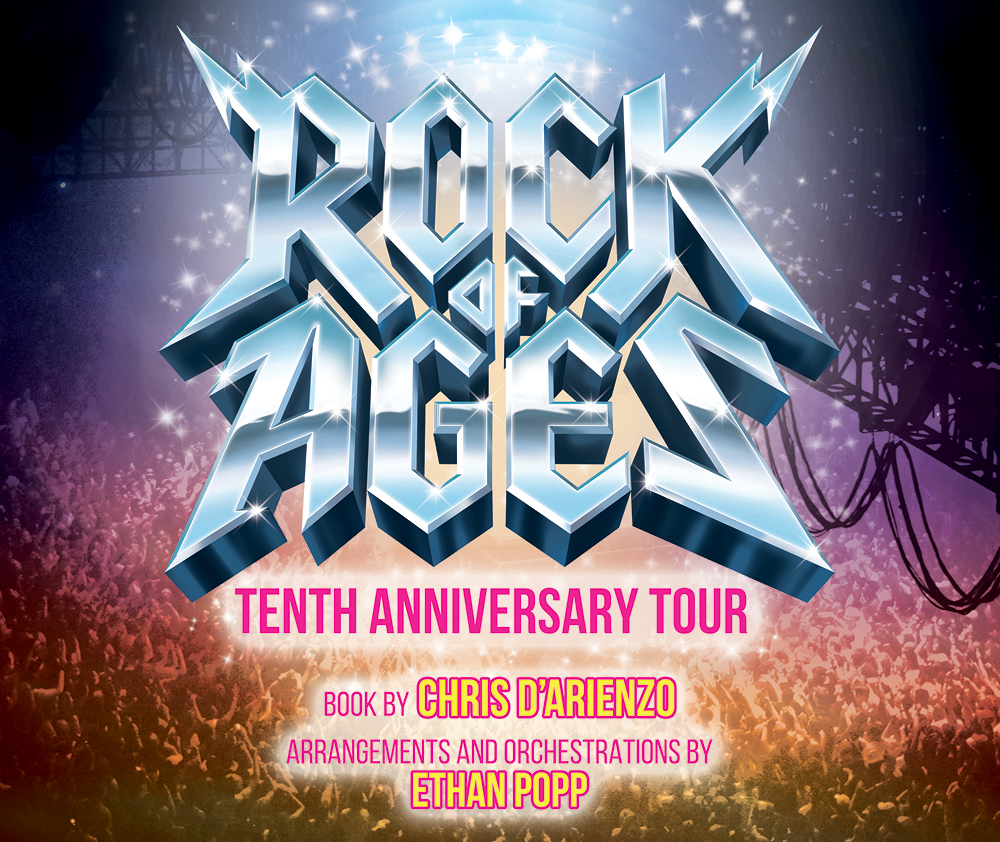