We are excited to bring you a wonderful and wide variety of entertainment – new and exciting productions, as well as bringing back a fan favorite starting this fall. We look forward to celebrating with you. 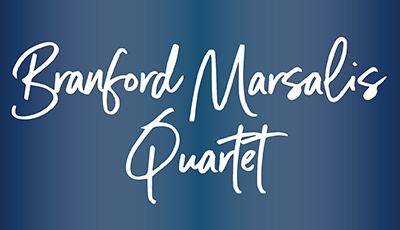 From his early acclaim as a saxophonist bringing new energy and new audiences to the jazz art, BRANFORD MARSALIS QUARTET has refined and expanded his talents and his horizons as a musician, composer, bandleader and educator – a 21st Century mainstay of artistic excellence. 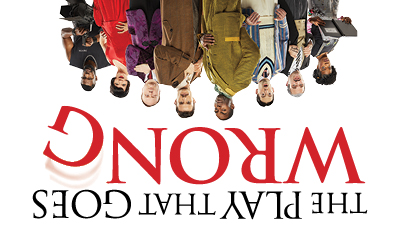 What would happen if Sherlock Holmes and Monty Python had an illegitimate Broadway baby? You’d get THE PLAY THAT GOES WRONG, Broadway & London’s award-winning smash comedy! 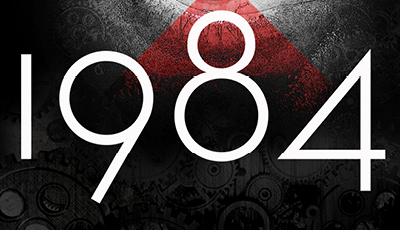 As our modern world grapples with the threats and benefits of technological integration, Aquila Theatre’s production of 1984 provides a space to appreciate the value of individual thought - an evocative and timely narrative of personal freedom against political repression. 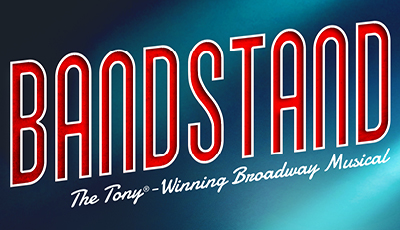 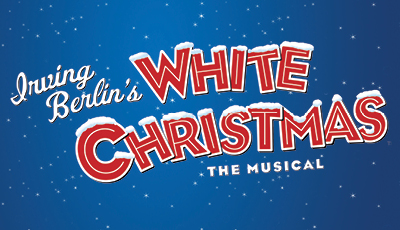 The timeless movie “White Christmas” is adapted for the stage in a lavish new production that the New York Times says to “put on your wish list.” 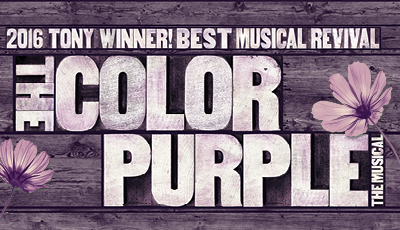 THE COLOR PURPLE THE MUSICAL

Hailed as “a direct hit to the heart” (The Hollywood Reporter), this joyous American classic about a young woman’s journey to love and triumph in the American South has conquered Broadway. 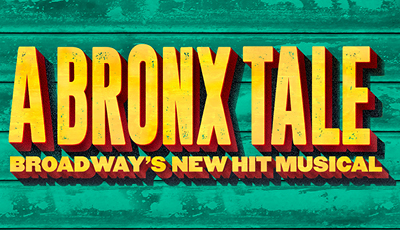 A BRONX TALE: THE MUSICAL

A BRONX TALE: THE MUSICAL, Broadway’s hit crowd-pleaser, takes you to the stoops of the Bronx in the 1960s, where a young man is caught between the father he loves and the mob boss he’d love to be.

AN AMERICAN IN PARIS

Spend Valentine's Day in Paris! Enjoy a French-inspired dinner before the four-time Tony Award®-Winner, AN AMERICAN IN PARIS, takes the stage. 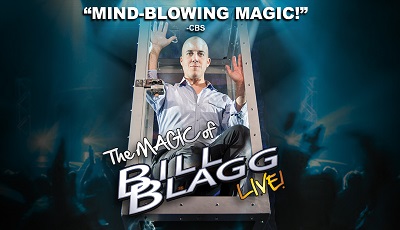 The Magic of Bill Blagg Live!

Critics and audiences alike rave about Bill’s interactive magic and jaw-dropping illusions that will have you rubbing your eyes in disbelief. 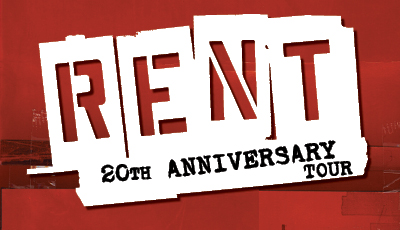 In 1996, an original rock musical by a little-known composer opened on Broadway … and forever changed the landscape of American theatre. 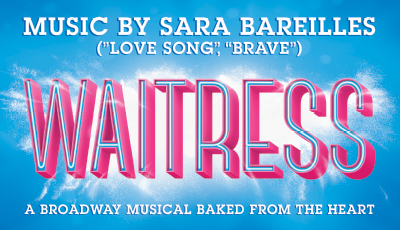 WAITRESS: A NEW MUSICAL tells the story of Jenna, an expert pie maker who dreams of a way out of her small town in this uplifting celebration of friendship, motherhood and the magic of a well-made pie.

Disney Dance Upon A Dream

Due to unforeseen circumstances and after careful consideration, the producers of DISNEY DANCE UPON A DREAM have decided to postpone its planned spring 2020 tour. In order to provide the most magical experience for ticket buyers, the tour is seeking to reschedule in spring 2021. Ticket holders will automatically be refunded. Please contact our Box Office at 605-367-6000 with any questions. 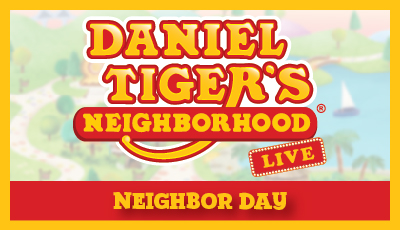 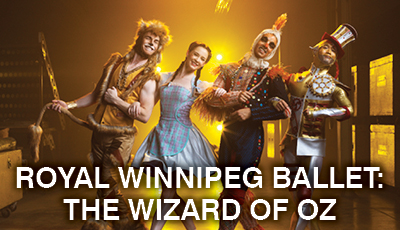 CANCELLED: L. Frank Baum's tale of family, friendship and courage is vividly brought to life by choreographer Septime Webre in THE WIZARD OF OZ. 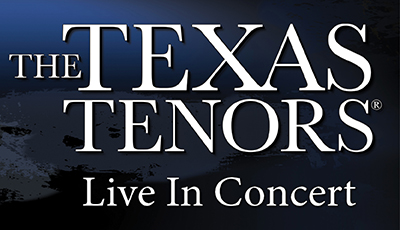 The Texas Tenors are the most successful music group and third highest selling artist in the history of "America's Got Talent"! 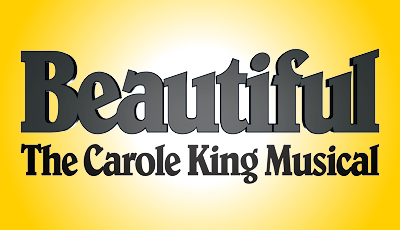